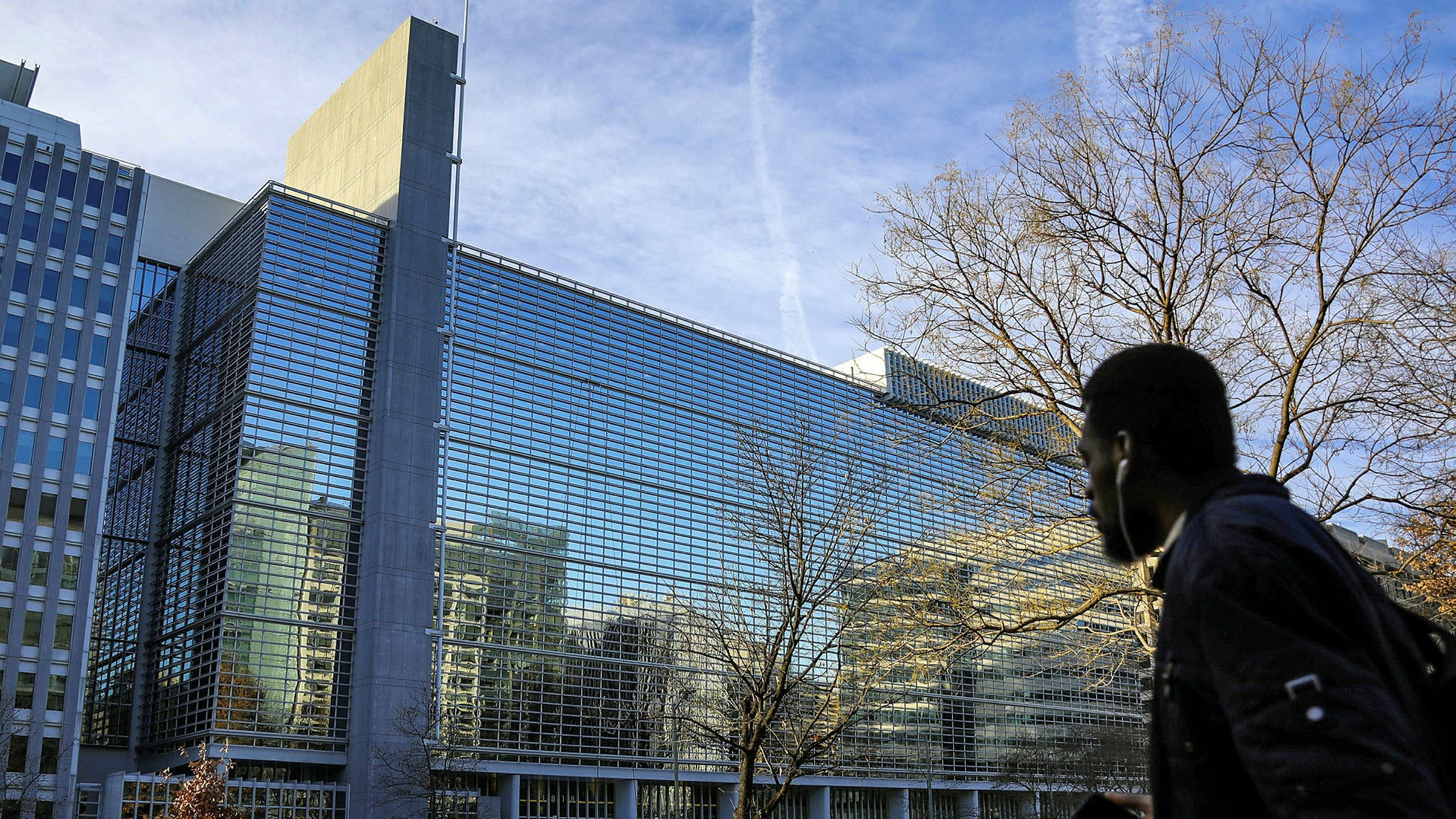 The World Bank and the Government of India today signed a loan agreement to enhance support for the Namami Gange program that seeks to rejuvenate the Ganga river. The Second National Ganga River Basin Project will help stem pollution in the iconic river and strengthen the management of the river basin which is home to more than 500 million people.

The $400 million operations comprise a loan of $381 million and a proposed Guarantee of up to $19 million. The agreement for the $381 million loans was signed today by Shri Sameer Kumar Khare, Additional Secretary, Department of Economic Affairs, Ministry of Finance on behalf of the Government of India and Mr. Qaiser Khan, Acting Country Director (India), on behalf of the World Bank. The Guarantee instrument will be processed separately.

Shri Khare said that the Ganga is India’s most important cultural, economic and environmental resource, and the government’s Namami Gange program seeks to ensure that the river returns to a pollution-free, ecologically healthy state. The new project will extend the Government of India and World Bank’s engagement in this critical national program to make the Ganga a clean, healthy river.

The World Bank has been supporting the government’s efforts since 2011 through the ongoing National Ganga River Basin Project, which helped set up the National Mission for Clean Ganga (NMCG) as the nodal agency to manage the river, and financed sewage treatment infrastructure in several riverside towns and cities.

“The government’s Namami Gange Program has revitalized India’s efforts to rejuvenating the Ganga,” Mr. Junaid Ahmad, World Bank Country Director in India. “The first World Bank project helped build critical sewage infrastructure in 20 pollution hotspots along the river, and this Project will help scale this up to the tributaries. It will also help the government strengthen the institutions needed to manage a river basin as large and complex as the Ganga Basin.”

The sprawling Ganga Basin provides over one-third of India’s surface water, includes the country’s largest irrigated area, and is key to India’s water and food security. Over 40 percent of India’s GDP is generated in the densely populated Basin. But the Ganga river is today is facing pressures from human and economic activity that impact its water quality and flows.

“The Project will help expand the coverage of sewage treatment infrastructure to more towns in the Ganga Basin, and focus on making sure that these assets are operated and maintained efficiently in the long term,” said Mr Xavier Chauvot de Beauchene, Lead Water & Sanitation Specialist and Shri Upneet Singh, Water & Sanitation Specialist, both co-task team leaders (TTL) for the SNGRBP. “The Project will also help NMCG develop state-of-the-art tools to help manage the river basin more effectively.”

Over 80 percent of the pollution load in the Ganga comes from untreated domestic wastewater from towns and cities along the river and its tributaries. The SNGRBP will finance sewage networks and treatment plants in select urban areas to help control pollution discharges. These infrastructure investments and the jobs they will generate will also help India’s economic recovery from the COVID-19 (Coronavirus) crisis.

To ensure that these infrastructure assets function effectively and are well maintained, the Project will build on the innovative Hybrid Annuity Model (HAM) of public-private partnership introduced under the ongoing NGRBP, and which has become the solution of choice for sewage treatment investments in the Ganga Basin. Under this model, the government pays a private operator 40 percent of the capital cost to build a sewage treatment plant during the construction period; the remaining 60 percent is paid as performance-linked payments over 15 years to ensure that the operator runs and maintains the plant efficiently.

The $400 million operation includes a proposed Guarantee of up to $19 million to backstop the government’s payment obligations for three Hybrid-Annuity-Model Public-Private Partnership (HAM-PPP) investments on the Ganga’s tributaries. “This is the first-ever IBRD Guarantee for wastewater treatment and the first IBRD Guarantee in the water sector in India and is expected to help free up public resources in the current economic situation,” said Shri Satheesh Sundararajan, Senior Infrastructure Financing Specialist and co-TTL for the Guarantee.

The $381 million variable spread loan has a maturity of 18.5 years including a grace period of 5 years. The $19 million Guarantee Expiry Date will be 18 years from the Guarantee Effectiveness Date.