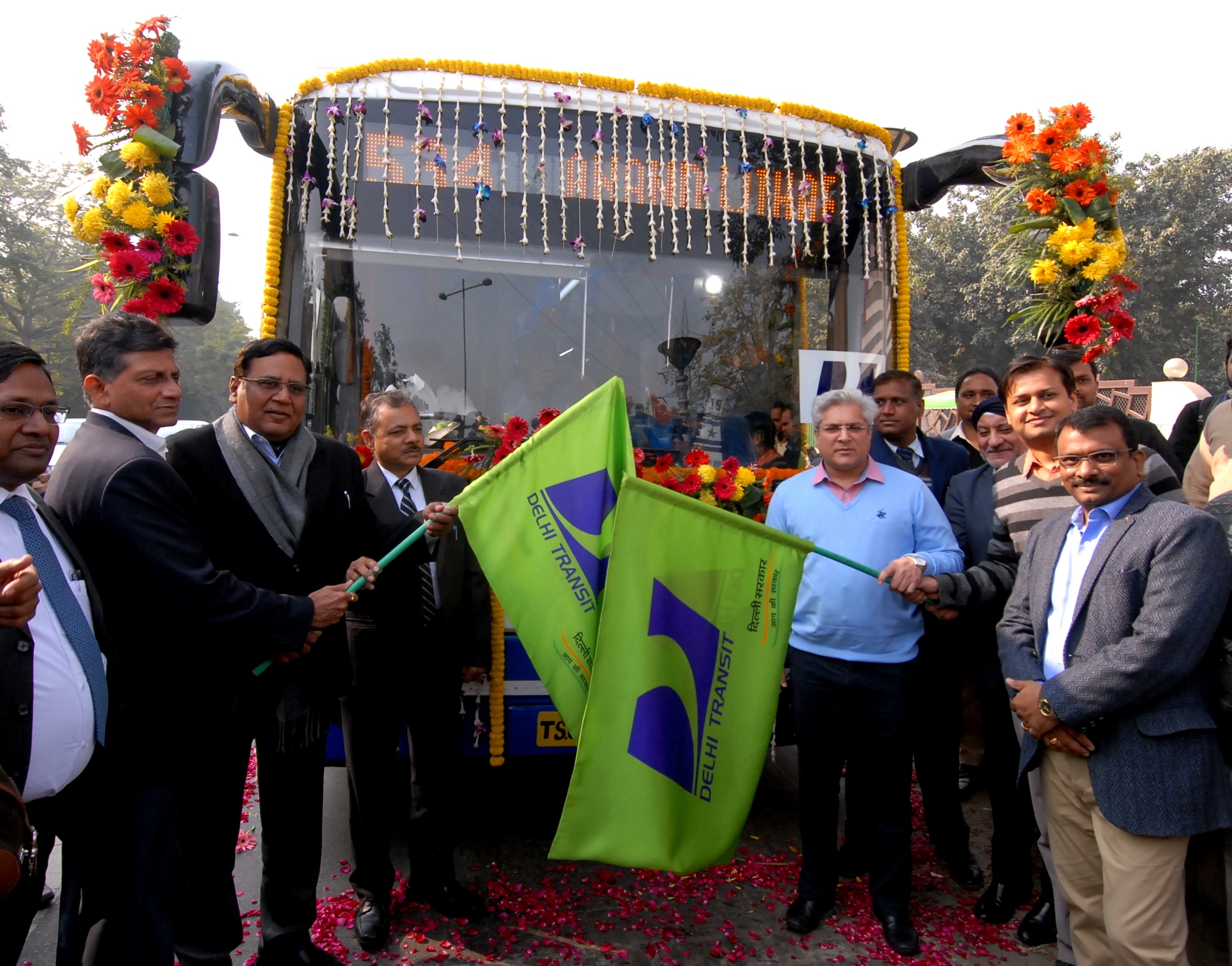 Transport Minister, Kailash Gahlot launched the trial run of the third fully electric bus in Delhi, which is proposed to be run on route number  534, Anand Vihar Inter State Bus Terminus to Mehrauli. 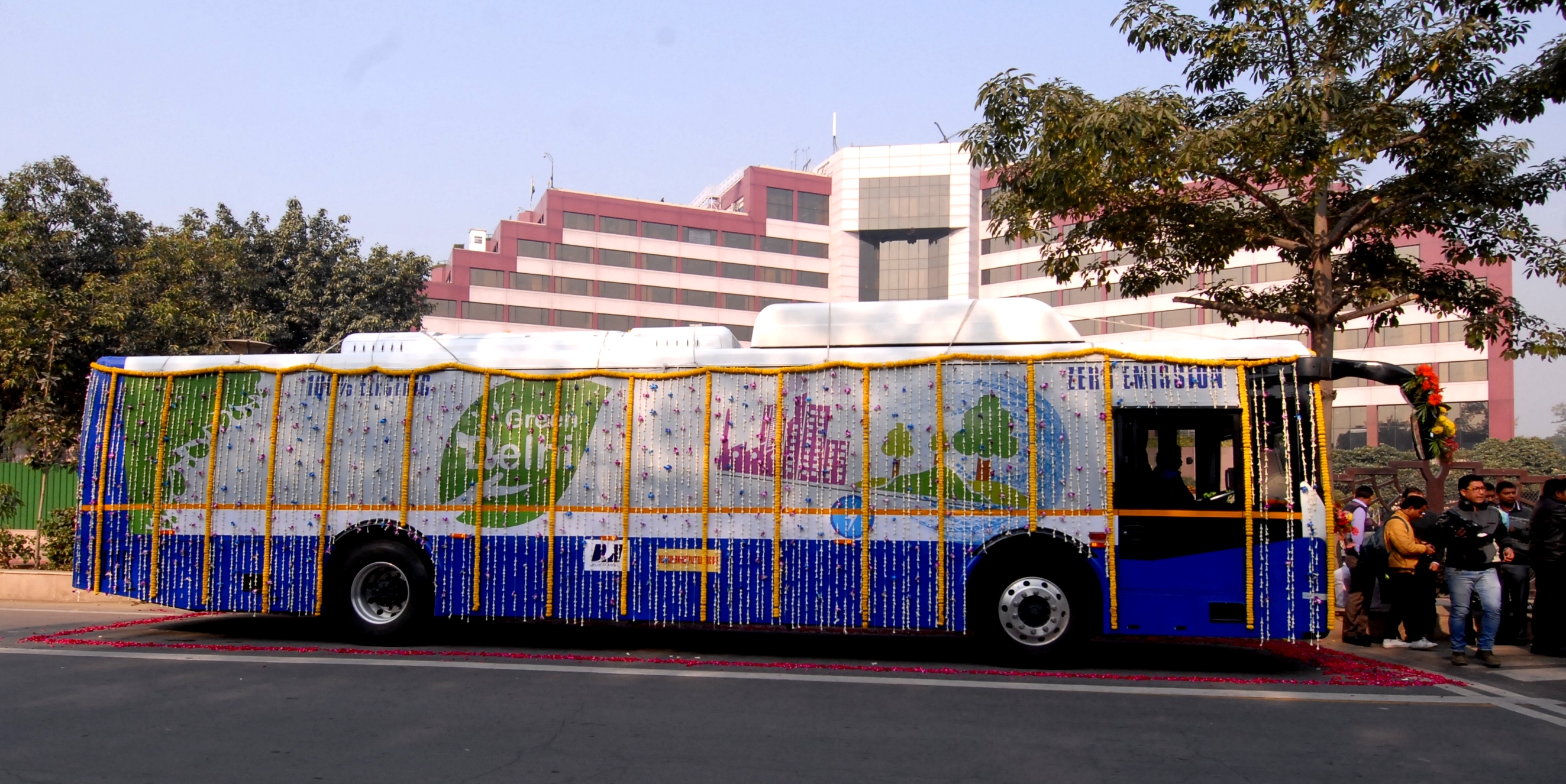 After flagging-off the fully electric bus, Shri Gahlot stated: “Flagged off the third Electric Bus. This time it is Electra BYD company. It will run on Route no 534 Anand Vihar ISBT to Mehrauli. The company claims that after overnight charging the bus can run for 250 km.” 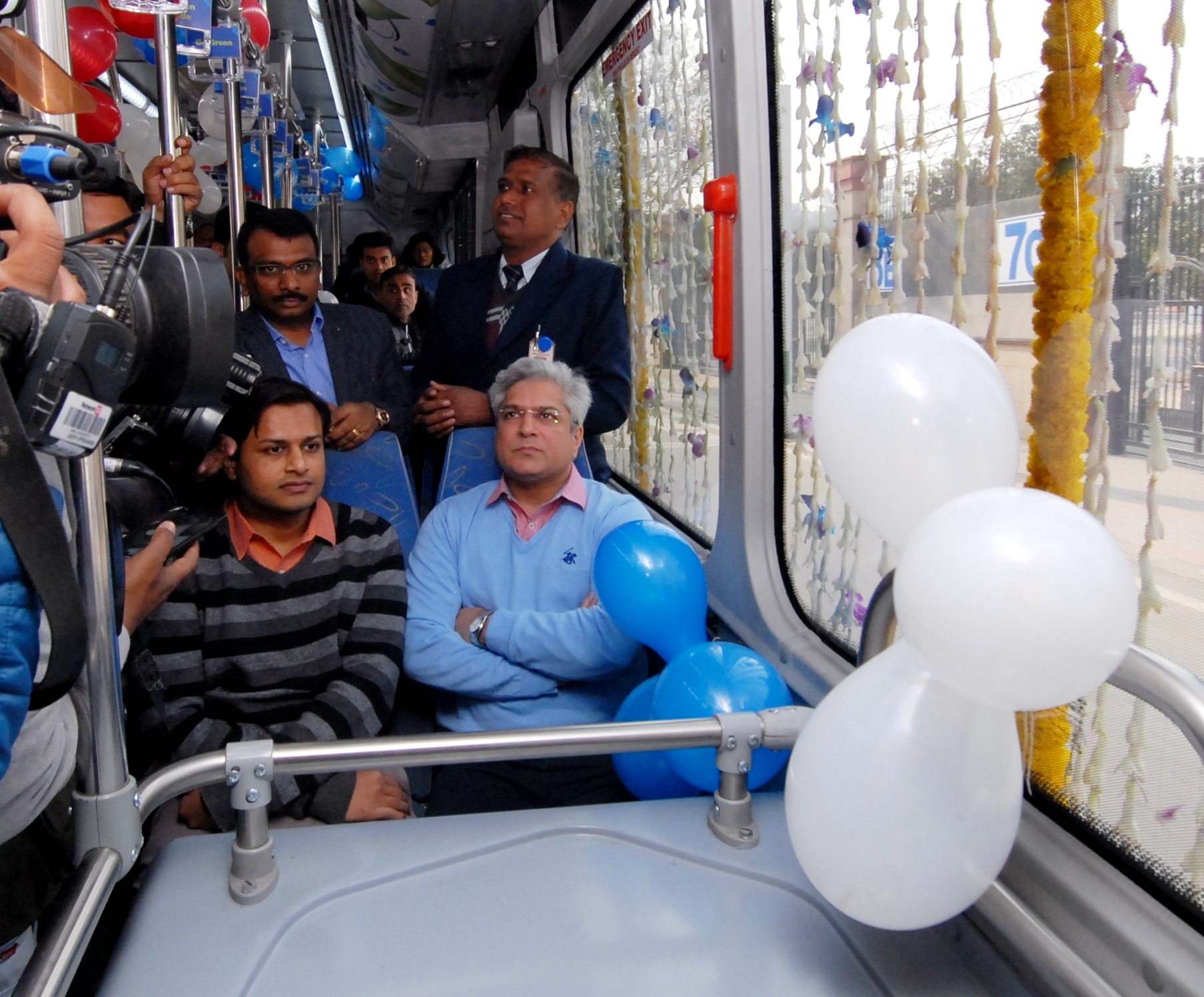 In his message, the Chief Minister stated: “We are very concerned about the health of our people. We are doing everything possible within our control to reduce pollution in Delhi. I have seen many conscious Delhiites doing their bit too. All of us together can make it happen.”

SALIENT FEATURES OF THE ELECTRIC BUSES PROJECT ARE AS FOLLOWS :

·        The Electric Buses are Zero emission vehicles with up to 30% reduction in bus interior noise level.

·        Trial run of a third electric bus, belonging to Electra-BYD 12 meters Low Floor, was launched by the Transport Minister on Thursday.

·        After launching the trial run,  Gahlot stated that trial run would help the Government in understanding the issues involved in running of electric buses, including the requirement of charging infrastructure.  Lessons learnt during trial run would help in formulating the bid document for 1,000 Electric Buses.