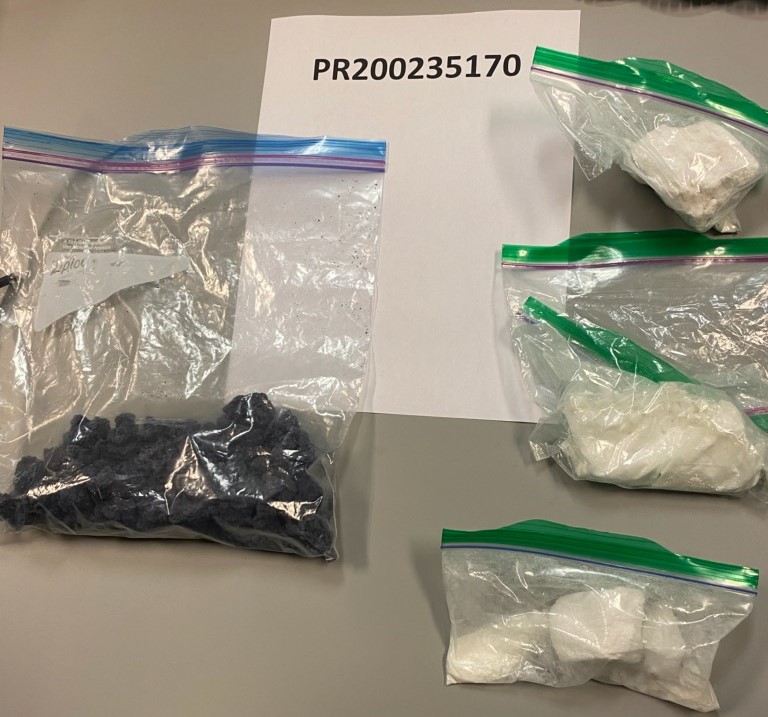 Region of Peel July 26, 2020:  Officers from 21 Division have charged three men with drug trafficking-related offences after a traffic stop in the City of Brampton.

On Saturday, July 25, 2020, at approximately 8:42 p.m., uniform officers conducted a traffic stop in the parking lot of a hotel in the area of Steelwell Road and Tomken Road.

The occupants were investigated in relation to an offence under the Liquor Licence Act. During their investigation, officers located a bag containing a large number of illicit drugs.

In total, officers located over nine ounces of Fentanyl and almost six ounces of Cocaine. The estimated street value of these drugs is in excess of $94,000.

Charged with Possession for the Purpose of Trafficking x2 and a liquor licence offence are:

All three men were held for a bail hearing and attended the Ontario Court of Justice in the City of Brampton on Sunday, July 26, 2020.

Anyone with information regarding this incident is asked to contact officers from the 21 Division Criminal Investigation Bureau at (905)453-2121 ext. 2133. Information may also be left anonymously by calling Peel Crime Stoppers at 1-800-222-TIPS (8477), or by visiting www.peelcrimestoppers.ca.