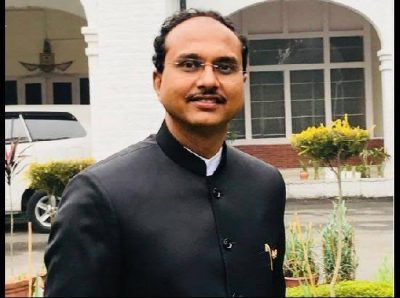 Incidentally, all the three IAS officers happen to be from 2009 batch. The awards would be conferred to the selected officers by the Chief Electoral Officer Punjab Dr S Karunaraju in a state level function to mark National Voters Day slated to take place today at Shaheed Bhagat Singh Nagar. The Best Electoral Practices Awards are awarded every year on National Voters’ Day function for the innovative practices during the elections.