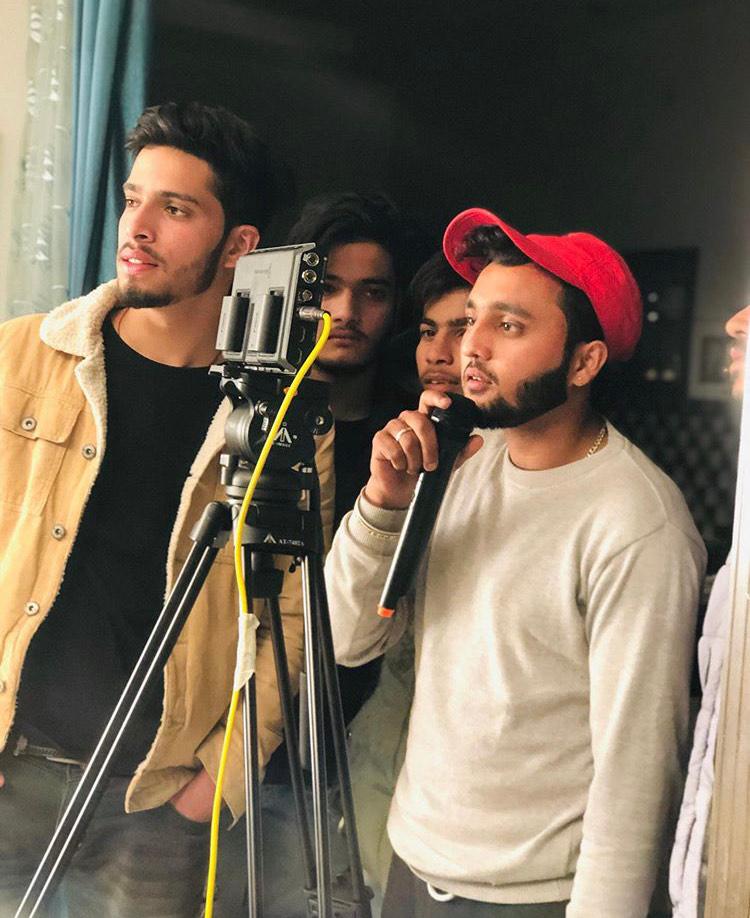 Chandigarh, October 21,2020:Dreams do come true if one works hard to achieve his goal. These are the believes of one of the renowned faces of Punjabi music industry and director Honey Puri, who started his career with Gippy Grewal’s ‘Ik Sandhu Hunda Si’ by assisting director Rakesh Mehta. Puri is best known for song ‘7 Saal’ sung by Paras under the label of Humble Music.

Honey Puri who hails from Pathankot, Punjab has quickly made his name in the industry by working in hit movies, including ‘Ik Sandhu Hunda Si’ of Gippy Grewal, ‘Yaara Ve’ and Yamla directed by Rakesh Mehta. Puri had assisted the director.

These projects have bought Puri’s name in the mainstream which helped him to open his own firms namely Majha Films and Majha Records. However, all of this success didn’t come easy in his career and he had to struggle and work hard to get this reward. Throughout the years he practiced immensely and mastered his craft and work which all resulted beautifully in his videos and its success.

Sharing about his experience, Honey Puri said, “Since 2017 after I entered the industry, I have learnt a lot from veterans such as Gippy Grewal who is very punctual and dedicated to his work. During the shoot of ‘Ik Sandhu Hunda Si’, he interacts with everyone just like a friend and is very down to earth person. I would love to work with him again”.

The 21-year-old further stated that he is working on his upcoming project ‘Kaur Singh’ by assisting Vikram Pradhan. With such a minimal time in the mainstream media industry, he has gathered himself a huge fan following that loves his work. Not only this, but Puri is also loved by many great industry veterans because of his work.