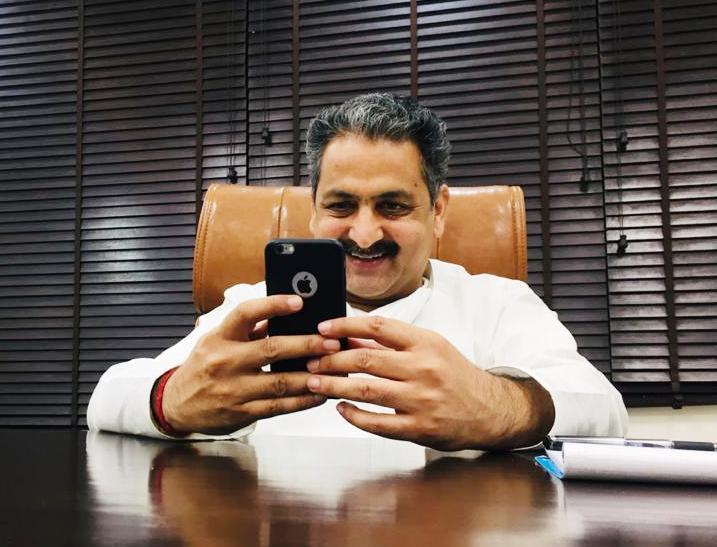 Jalandhar, August 11, 2020: After announcing the names of winners of Ambassadors of Hope (AoH) from Jalandhar district, Punjab School Education Minister Vijay Inder Singla congratulated them for their marvelous performance in the online talent hunt competition. Vijay Inder Singla said that there was tough competition in Jalandhar as 6,180 students have registered their entries for AoH. He added that Jalandhar children have submitted mind-blowing entries with most creative ideas.

The first of its kind competition, AoH created a world record receiving over 1.05 lakh entries from school students in just eight days and it played a major role in ushering positivity in the state through school students and their families during Covid-19 pandemic. 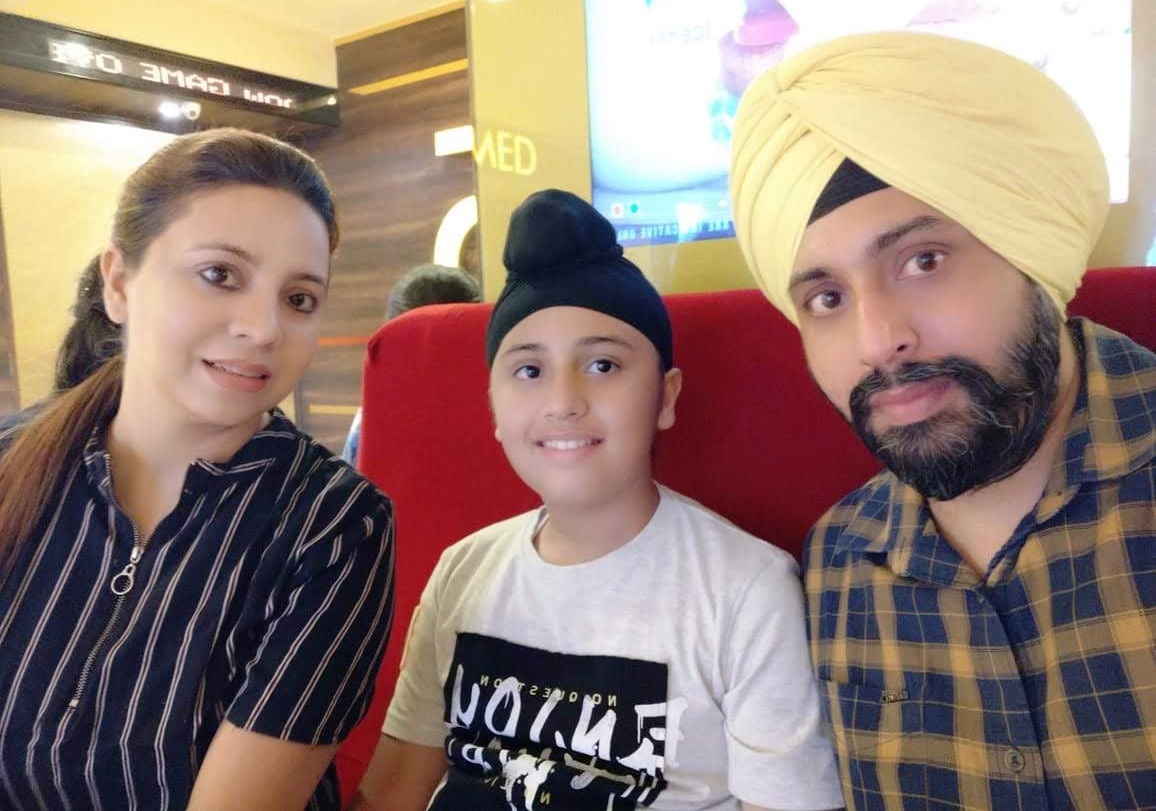 Title winner Gopesh Gupta said that he wanted to become an electrical engineer and he had submitted a video of touch-less doorbell for the competition. While, Ramanjot Singh said that

he wanted to a software engineer and want to launch his own search engine like Google.

Meanwhile, Mona Kashyap said that her mother does odd jobs in nearby houses and to take part in the competition, she had prepared a model of earth from waste material. She added that she had opted for medical stream in +1 and would become medical professional to support her family.