Home » Romi Ghai  won the title of Kozenoor Mrs. World Punjab India 2021
Chandigarh 7April 7,2021: Romi Ghai of Chandigarh won the title of Kohinoor Mrs. World Punjaban India in the recent beauty pageant. Romi Ghai held a Thanksgiving Get Together on Wednesday to  show gratitude to Nancy Ghuman and show curator Manish Gautam, who included the show director Nancy Ghuman, the show curator, besides family members. Romi Ghai said that she was able to win the title due to the love and support of Husband, son Siddhant and family members and friends studying in Canada, and her maternal grandfather. Nancy Ghuman motives, the son insisted and sent him back from Canada so that Romi could take part in this patent, and continued to motive through video calls every day. 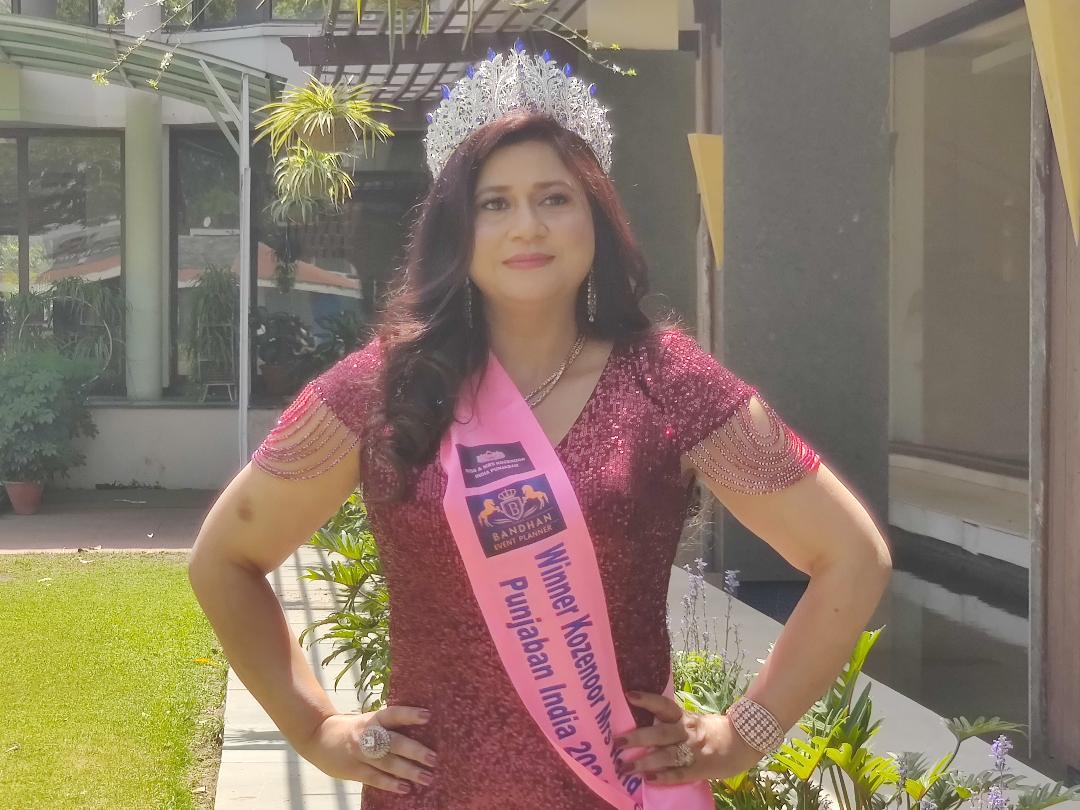 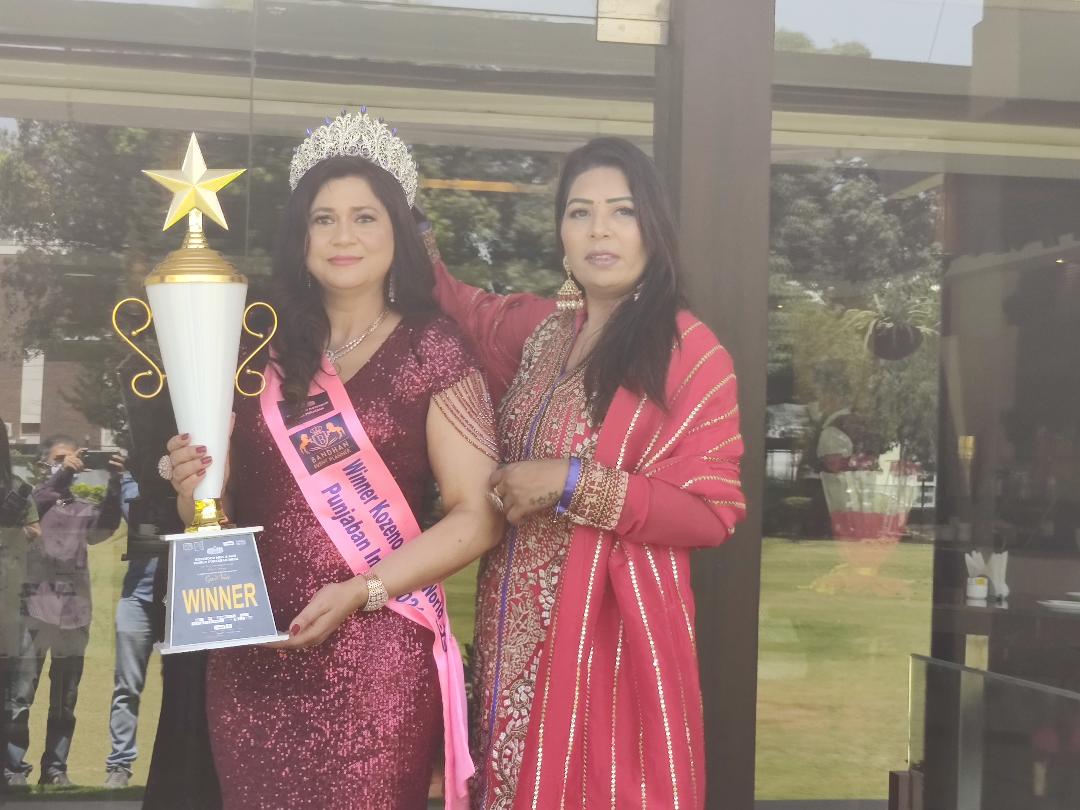 With such a platform, we get married women dreams of their college days, her heart was waiting for this moment from past many years and now it is fulfilled.  Romi said that she is also a social activist and of the needy. Always trying to help The biggest reason to be a part of this show was to live my Punjabi culture dreams – Romi told that from the days of college till M.I.T., she was fond of being associated with her career and civil and all such programs. Used to be a part of, but after marriage, all this was missed due to the busyness in the family, but all their desires were fulfilled by this show.
Nancy Ghuman said that after marriage, Indian women live not for themselves, but for the family, but if they want to, they should do their own grooming and carve themselves. Such platforms provide an opportunity to showcase their talent and Married Woman lives her dreams.
Show curator Manish Gautam said that today we have all become fashion concierge and need of the times, your personality reflects your personality, grooming gives confidence and kisses success.
By Anupreet Kaur.