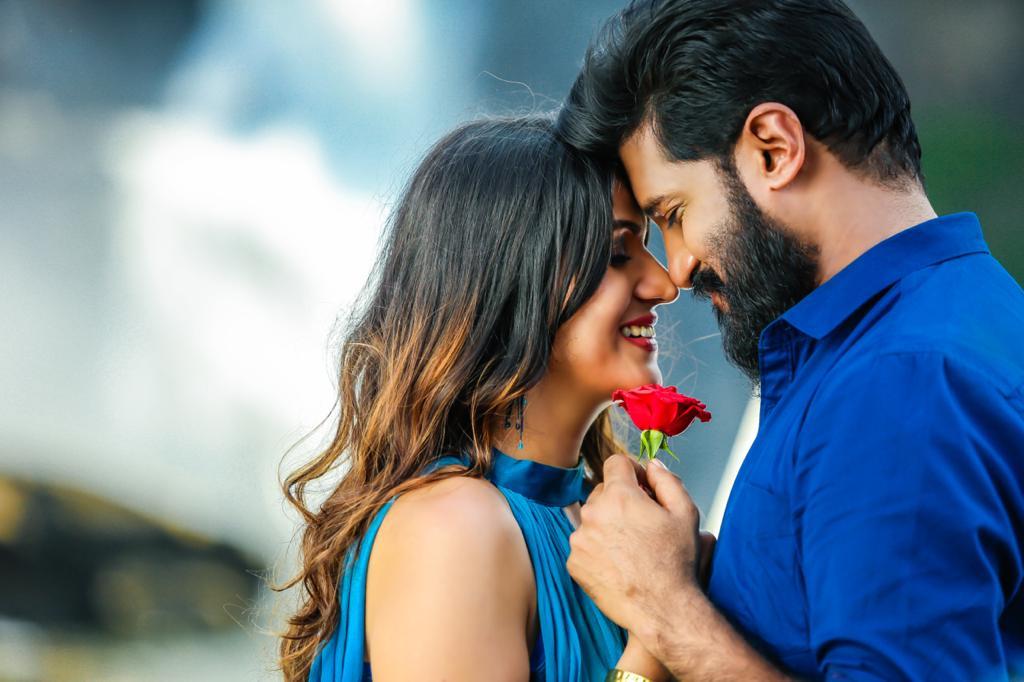 On the occasion of valentine’s day, the lyrical video of a romantic number from the film featuring the lead pair rendered by Sid Sriram will be aired on the T series online platform. The song is composed by Navin Kannan and Sreejith Edavana. the song which was recorded in London was mixed in Kochi and mastered in Canada.  The lyrical video for the first song of the salmon 3-D movie which will go down in history in seven languages will be aired on T series on February 14 at 5 PM. the movie which has 42 songs in seven languages has been shot in eight schedules in Kerala Dubai Malaysia Ramoji film city, Kullu Manali. apart from Tamil the film will be produced and released in Malayalam Kannada  Telugu Hindi Marathi and Bengali the movie is going to be distributed by PVR cinema all over India .
By Madhur Vyas