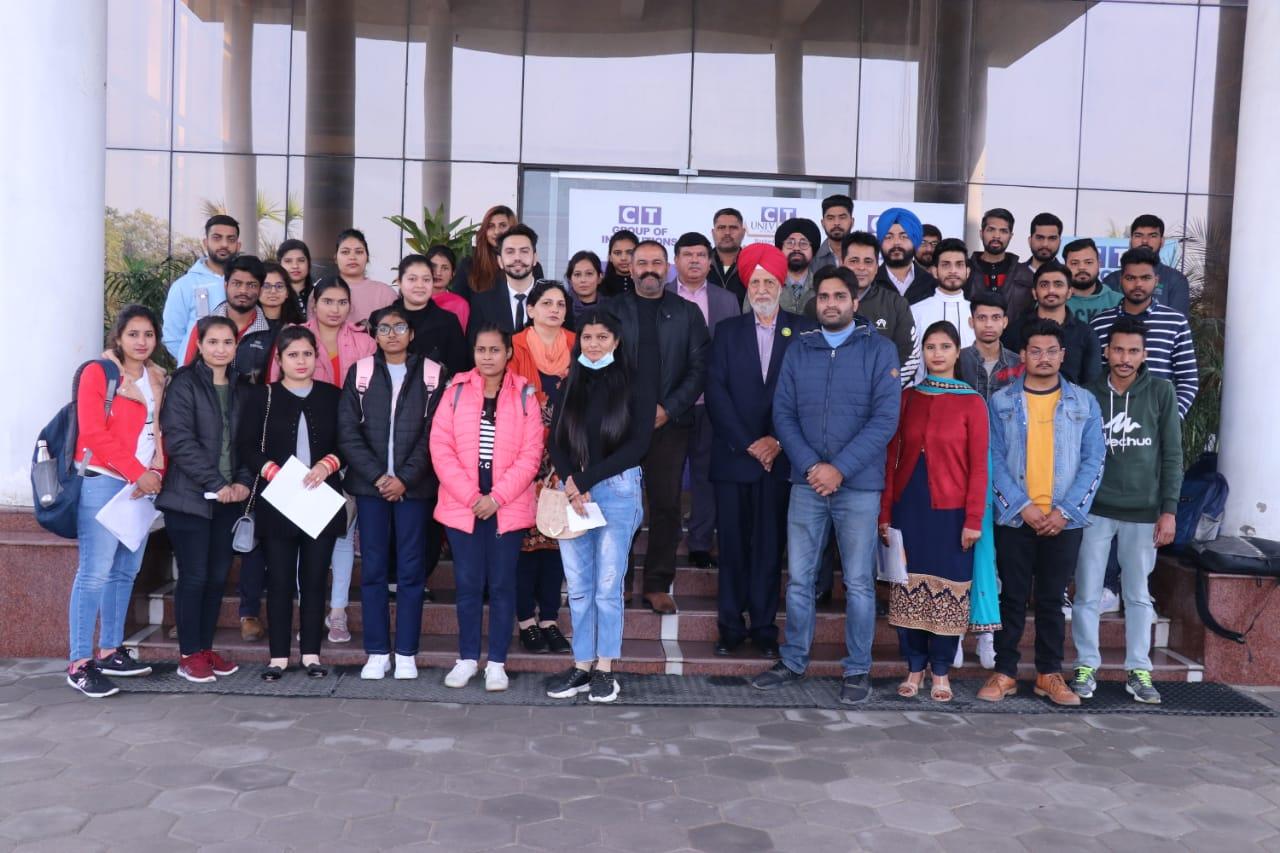 Jalandhar, February 18,2021: As a part of Punjab government’s special drive to provide degrees, that had been withheld by the educational institutions since 2017  after the Centre government had discontinued the post matric scholarship scheme, to SC students MLA Mr Sushil Kumar Rinku today started the disbursal of 1000 such degrees at CT Institute.

Chairing the event, the MLA said that in a major relief to the SC students, the UPA government led by Prime Minister Dr Manmohan Singh had started the post matric scholarship scheme. However, he said that after coming to power the Modi Government had discontinued the scheme due to which SC students were on crossroads. Mr Rinku said that the SC students faced several hardships due to discontinuation of the scheme as their degrees were withheld by educational institutions since 2017.

However, the MLA said that in a major succour to the SC students the Punjab government led by Chief Minister Captain Amarinder Singh has embarked a special campaign to provide these withheld degrees to the students. He said that due ho intervention of the state government, the students who’s degrees have been withheld since 2017 were being provided the degrees. Mr Rinku said that in today’s special camp held the process for distribution of degrees to 1000 students has been initiated.

The MLA said that each and every degree that has been held by the educational institutions since 2017 will be provided to the students under this special campaign. He said that any sort of gross injustice with the students of SC community will not be tolerated at any cost. Mr Rinku also said that if any student faces some problem in getting their degree they could directly approach them to get it in a smooth and hassle free manner. Prominent among others present on the ocassion included Chairman CT Institute Charanjit Singh Channi, Tehsil welfare Officer Sarabjit Kaur, and Harish Kumar.