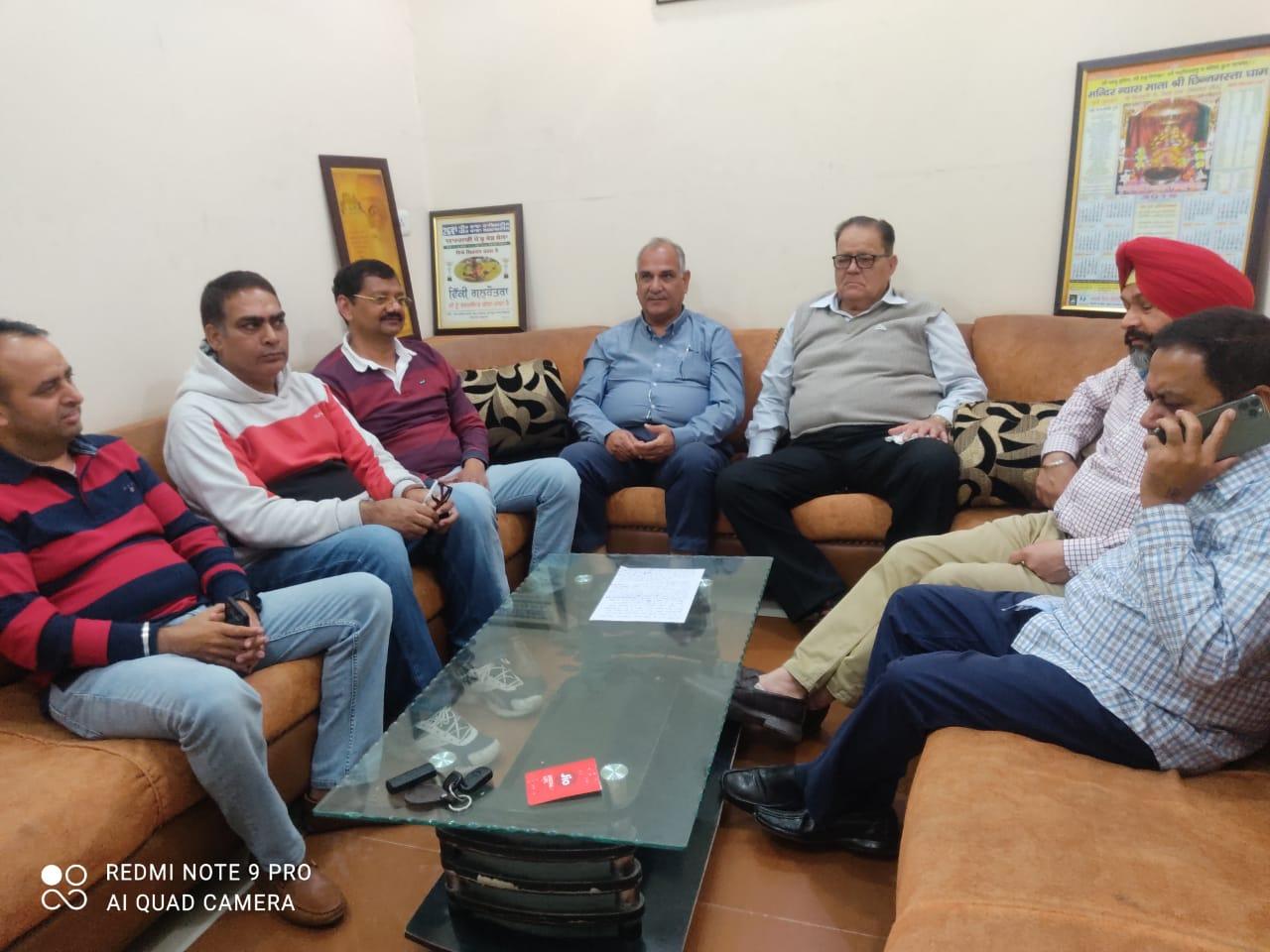 Ferozepur, March 2, 2021:  The Rice Millers Association in its emergency meeting held on Monday, at Galhotra Commission Agent, condemned the decision of the centre government to mix fortified rice with normal rice.

It is pertinent to mention that food fortification or enrichment is the process of adding micronutrients to food. It can be carried out by food manufacturers or by governments as a public health policy which aims to reduce the number of people with dietary deficiencies within a population.

In fact the Food Corporation of India – FCI has been asked to tie up with rice mills for increasing the supply of fortified rice via ration shops and other welfare schemes.

Speaking to the media persons, Raj Vohra and Deepak Awla said, the rice mills in the country, say nearly 28,000, need to be equipped with blending machines for mixing Fortified Rice Kernels -FRK with normal rice. Moreover, it requires an investment of Rs.1.5 crore for setting up this machinery besides having 100 kw power connection and the rice millers are not in a position to invest such a heavy amount against the milling charges of Rs.10 per qtl only on paddy.

Making an appeal to the Centre government, they said, the rice milling storage in the FCI may be continued as hitherto.  Apart from this gunny bags may also be supplied which has so far been 30 percent against 50 percent.  Millers are ready for the supply of rice to the FCI but the same is not acceptable to FCI and in the absence of not acceptance of rice, the quality will further deteriorate putting a heavy loss to the millers.

They further said, hundreds of families are directly or indirectly involved with the rice millers industry and with its closure, it will become difficult for the poor families to pull on. Time left is also very short for depositing the custom milled rice being 31st March the last date.