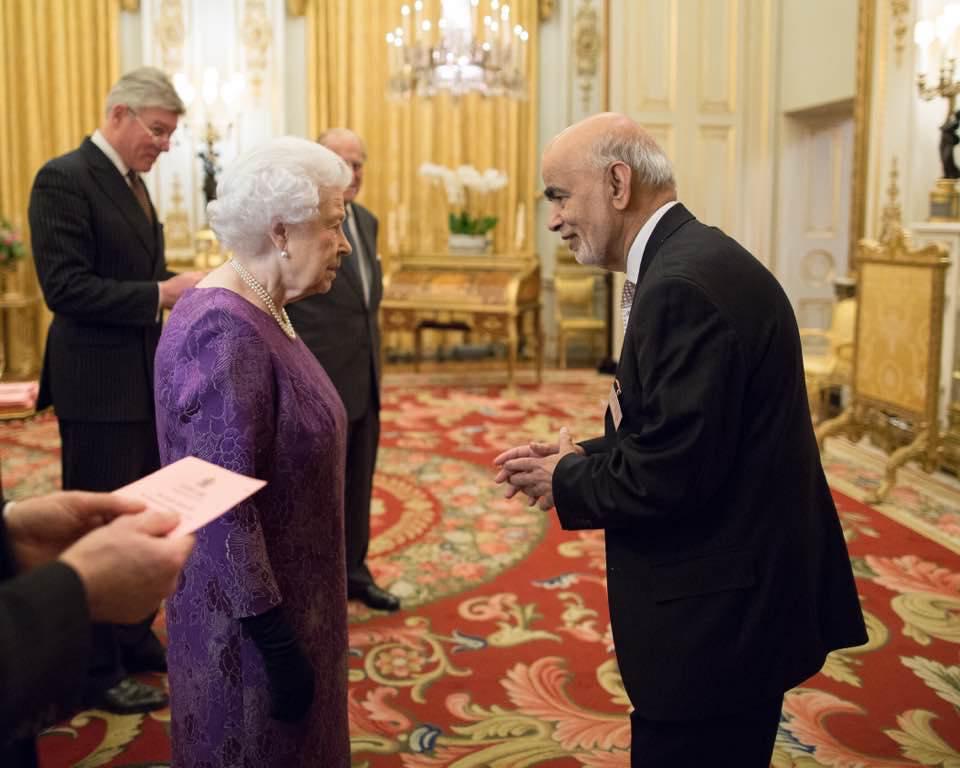 Lord Rana, who was honored with the most distinguished title of MBE in 1996,

last five decades. Beginning with a Cafe in Belfast, he transformed his

business with a brand name Andras Hotels, which includes several hotels, to name

Back in his home state Punjab, he founded a Trust in 2001 and built an educational

(www.cordia.edu.in), offering education, starting with a playschool and Plus two school, institution of

commerce, business administration and management, and the hospitality and tourism

management., shall be training rural unemployed youth of four districts of Punjab in

various trades, under the scheme of Deen Dayal Upadhyay of Ministry of Rural Development,

to make them employable.