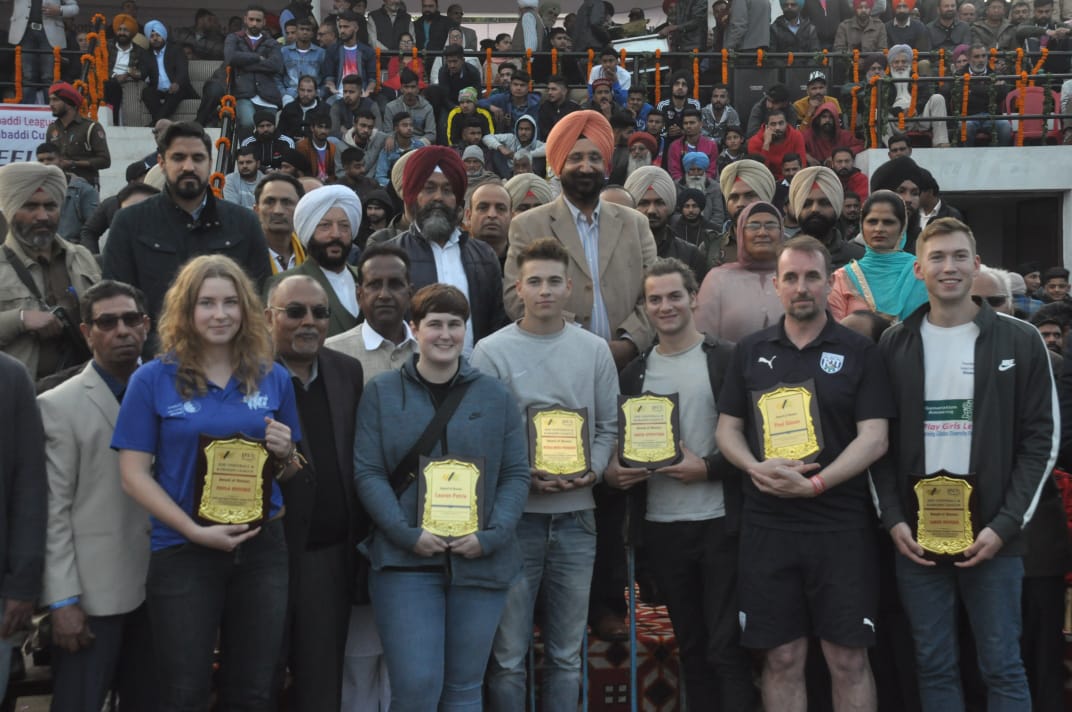 SAYS ATTACK WOULD HAVE NO IMPACT ON KARTARPUR SAHIB CORRIDOR

The Minister, who was here to preside over a Kabaddi tournament, said that sports could act as a catalyst in transforming the personality of an individual. He said that the state government was exploring the feasibility of organizing inter-jail sports tournaments in Punjab with a view of to channelize the energy of inmates in a positive direction.  Randhawa said that it would help in reforming the jail inmates on one hand and eliminating drug menace on the other. 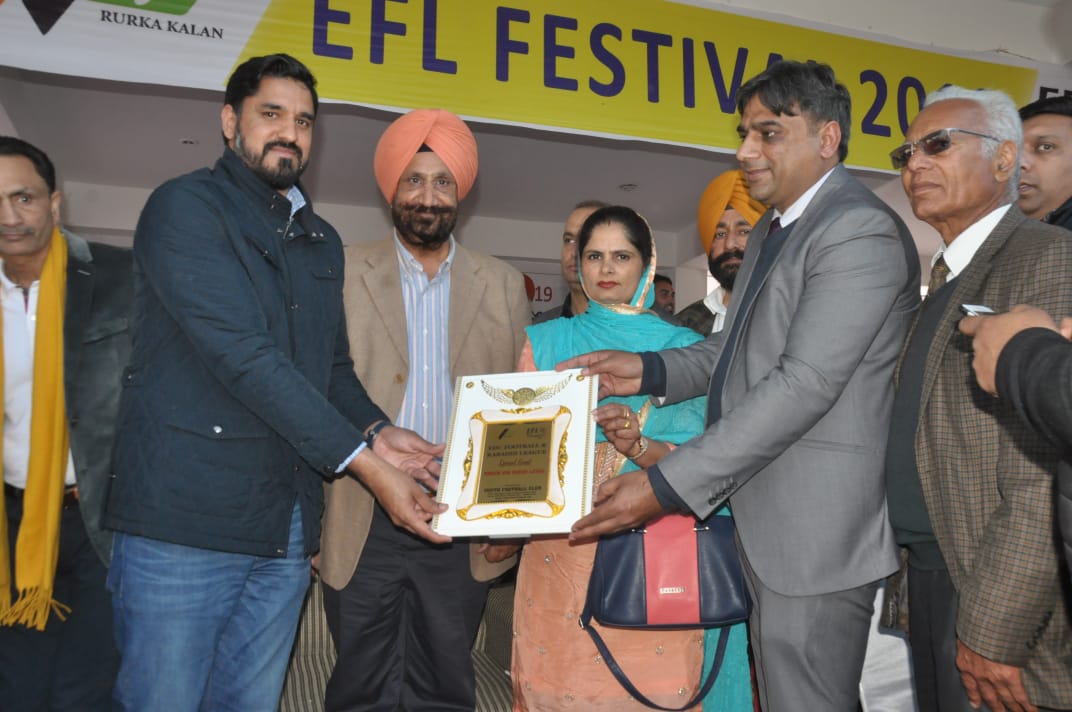 The Minister said that under this scheme the NRI brethren, who were already playing a major role in the promotion of sports, would also be roped in. He said that NRIs would be asked to adopt jails across the state and promote sports in them, so as to transform the jail inmates.  Randhawa said that the state government led by Punjab Chief Minister Captain Amarinder Singh was committed for giving a major boost to sporting activity in the region.

Interacting with the media persons, the Minister, while condemning the barbaric attack on CRPF officials at Pulwama, said that the Government of India must give a befitting reply to the perpetrators of this heinous act. He said that it was the high time when forces behind this shameless act must be taught an exemplary lesson adding that this was an attack on the sovereignty of the country and was completely intolerable.  Randhawa also recalled that late Prime Minister Mrs Indira Gandhi had taught Pakistan a lesson for such heinous crime by dividing it into Pakistan and Bangladesh.

In his address, the Minister paid tributes to the great freedom fighters from the Doaba region, who played a key role in making country free from clutches of British imperialism. He also lauded the role of NRIs in the promotion of sporting activities in the region. Randhawa also announced a grant of Rs 10 lakh for the Sports Academy.