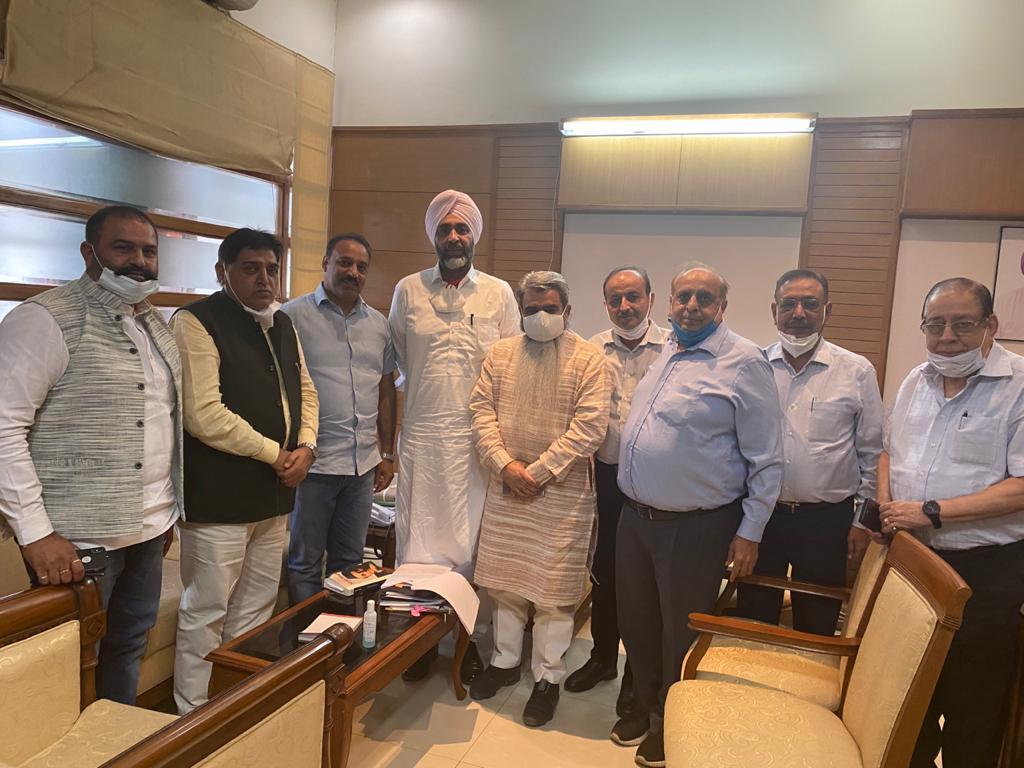 Ludhiana, October 22, 2020:Punjab Food, Civil Supplies & Consumer Affairs Minister  Bharat Bhushan Ashu today informed that Punjab Finance Minister  Manpreet Singh Badal has assured that a policy for providing maximum relief to the businessmen/traders/industrialists would be formulated within a week. He said that  Badal has given clear cut instructions to the senior officials regarding the same.

This meeting was also attended by MLAs Sanjay Talwar, Rajinder Beri and Sushil Kumar Rinku, besides several others.

Ashu said that Capt Amarinder Singh led Punjab government is committed for providing maximum relief to the businessmen/traders/industrialists of the state and Ludhiana being the financial capital of the state, special emphasis is being given towards it. He said that the Punjab government is standing rock solid with businessmen/traders/industrialists and assured that maximum relief would be provided to them.

Let us make the country great by adhering to the fundamental rights: DRM