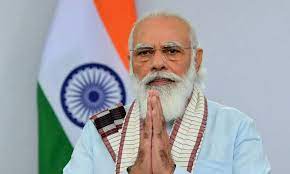 VivaTech is one of the largest digital and startup events in Europe, held in Paris every year since 2016. It is jointly organized by Publicis Groupe – a prominent advertising and marketing conglomerate and Les Echos – a leading French media group. It brings together stakeholders in technology innovation and the startup ecosystem and includes exhibitions, awards, panel discussions, and startup contests. The 5th edition of VivaTech is scheduled to be held between 16-19 June 2021.