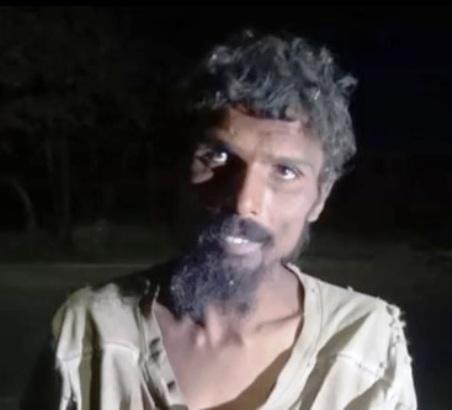 Ferozepur-Jalandhar, October 20, 2020:  Alert army troops have captured a Pakistani intruder who crossed over to the Indian side near the Indo-Pak border.

The first security agency at the international border is BSF and crossing this fence, has put a question mark on the chink of security arrangements

During the preliminary investigation, the intruder looked to be around 40, has revealed his name as Mushtaq son of Shabir and in search, Rs.5510 of Pakistani denomination has also been recovered from him.  As per the information, the intruder will be handed over to the police for further investigations to bring on record as to whether the intruder has entered inadvertently into the Indian Territory or with some motive.