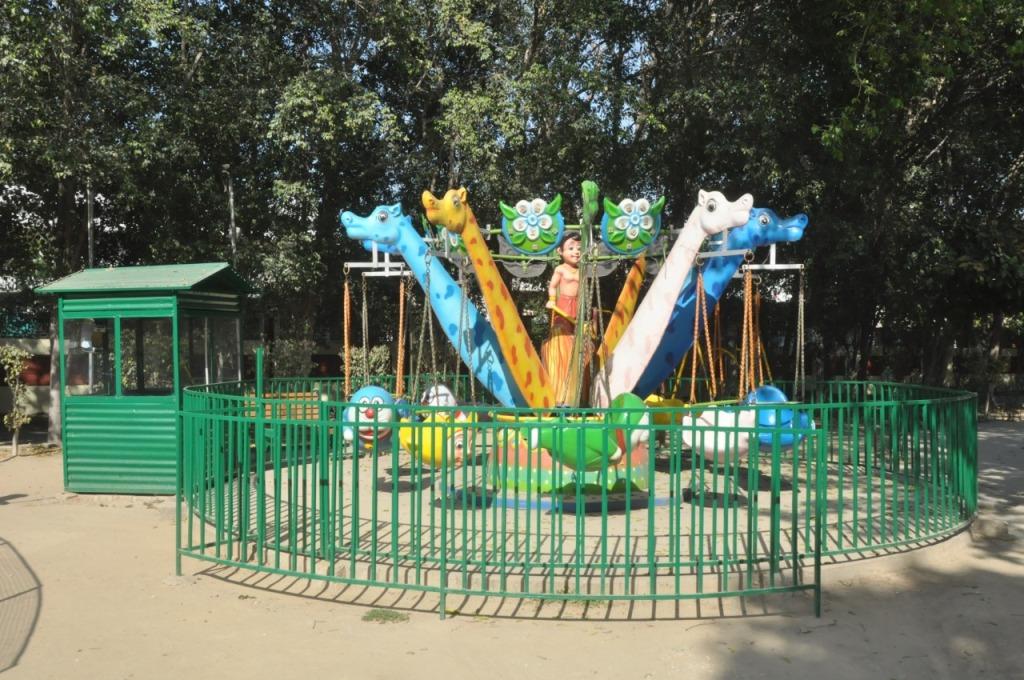 Jalandhar, March 3, 2021:  In a major boost to the entertainment activities at the city’s one of the prominent amusement parks, the district administration has carried out a special drive to give Nikku Park a new facelift, which would give people a new feel while they were visiting in this summer.

Nikku Park, which is located at the heart of the city, was in dilapidated conditions due to lack of maintenance as it remained shut due to the COVID-19 pandemic for almost a year. The Deputy Commissioner while visiting the park two months ago had issued funds worth Rs. Five Lakh to ensure its pristine glory was restored. 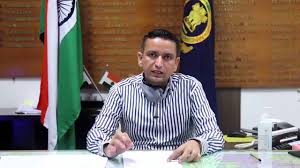 Deputy Commissioner said that a special drive was carried out in the last two months to repair all the swings besides giving this park a new facelift. He further added that all the main swings and rides in the park that include amusement bus, fountain, train, music fountains, floodlights, and many more have been made operational lately. The deputy commissioner mentioned that presently the painting work was being done in the park, which would be finished within a few days.

The Deputy Commissioner said that a total of Rs. 5,41,428 was spent on all of these works and a slew of new works including installation of CCTV cameras, and repairing of other swings would be initiated soon.

The deputy commissioner reiterated his commitment to restoring the glory of this park and said that there would be no paucity of funds to further ensure development works in the park. Earlier, the deputy commissioner had also formed a committee under the chairmanship of Joint Commissioner Municipal Corporation Harcharan Singh to ensure the maintenance of this park. Joint Commissioner Harcharan Singh said that the park has witnessed a major increase in footfall after the administration revived this park. Notably, the park has remained shut for quite some time, which had hampered its operation badly.