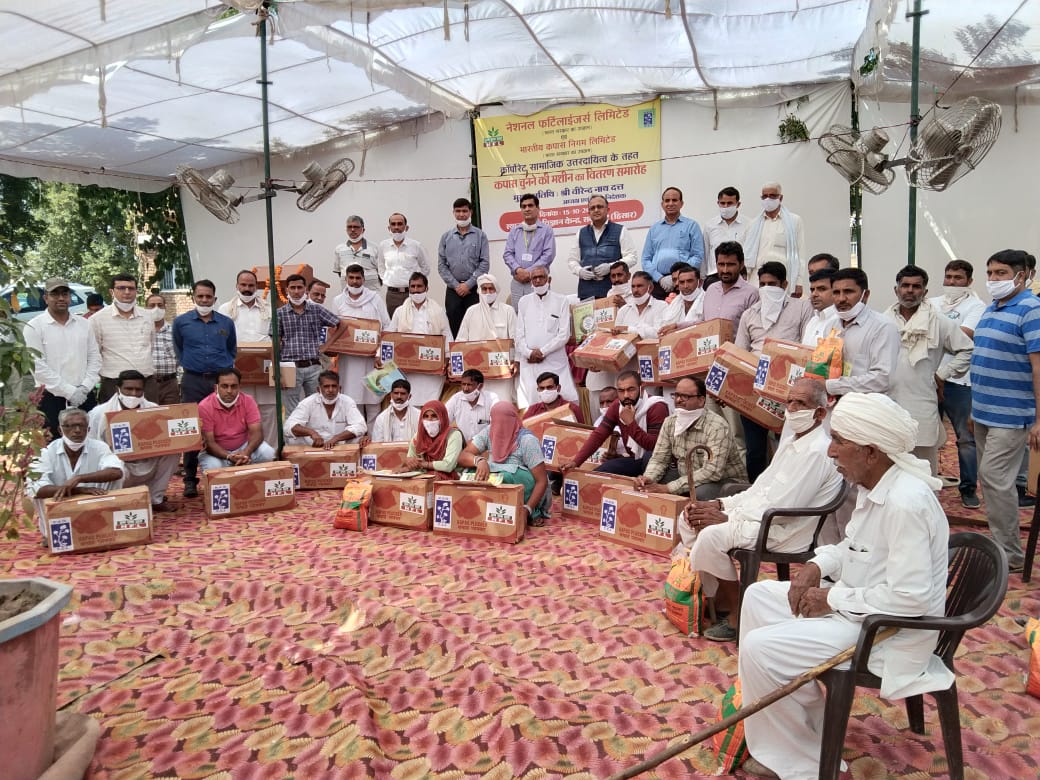 The program was also attended by Anil Motsara, Chief General Manager, Marketing and  Dilbag Singh, Zonal Manager of Chandigarh Office of the company. With the use of these machines distributed by the NFL, the plucking of cotton will be done faster and more cleanly.

More than 500 such cotton plucking machines have been distributed in the country by NFL to farmers of states viz. Punjab, Haryana, Madhya Pradesh, Telangana stated Dutt.

14 fresh Chairmen gets appointments of Boards and Corporations in Haryana