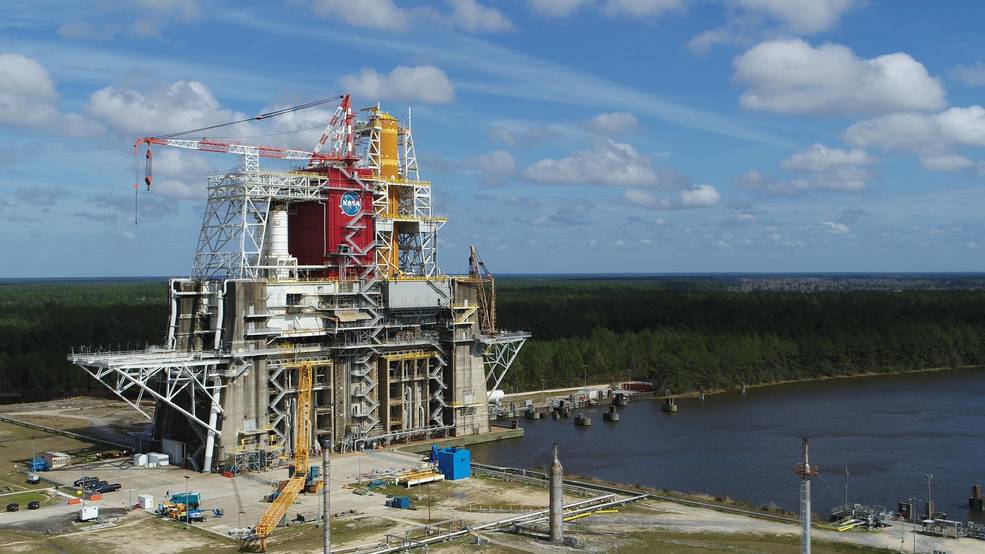 NASA FEB 17,2021: In response to a winter storm currently affecting NASA personnel and broadcast capabilities in Texas, NASA is adjusting the coverage of the arrival and docking of a Russian cargo spacecraft to the International Space Station. Updates previously planned for NASA Television will be available only on NASA’s space station Twitter and other social media accounts and the space station blog.

No live broadcast or NASA Television coverage of the docking is planned.

The uncrewed Russian Progress 77 will link up to the station’s Pirs docking compartment at 1:20 a.m. EST Wednesday, Feb. 17. The cargo craft launched on a Soyuz rocket at 11:45 p.m. Sunday (9:45 a.m. Feb. 15 Baikonur time) from the Baikonur Cosmodrome in Kazakhstan.

The spacecraft is carrying a little more than a ton of nitrogen, water, and propellant to the station. Progress 77 is scheduled to remain docked to the space station until later this year.

Instead of undocking from Pirs, Progress will remain connected and detach Pirs from the Earth-facing side of the station’s Russian segment, where it has spent nearly 20 years in service as both a docking port and spacewalk airlock. Progress then will fire its engines to initiate a destructive entry into Earth’s atmosphere for both the spacecraft and docking compartment.

Pirs’ departure from the space station is scheduled to take place just days after the launch of the “Nauka” Multipurpose Laboratory Module on a Proton rocket from Baikonur. The multifunctional docking port and research facility will dock automatically to the port vacated by Pirs.