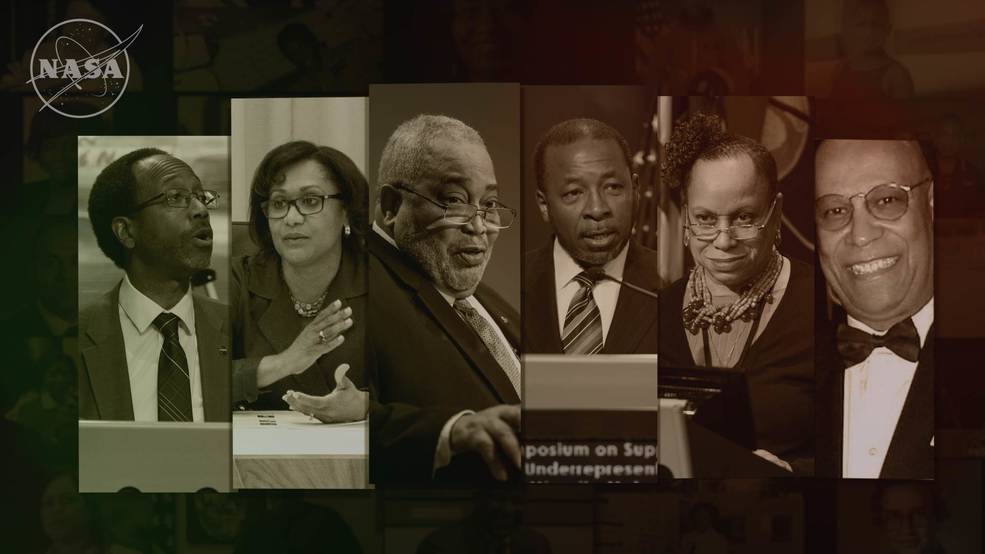 NASA FEBRUARY 9,2021: As part of its celebration of Black History Month, NASA will host a virtual discussion at 12 p.m. EST Wednesday, Feb. 10, featuring a panel of current and past agency leaders. The prerecorded event will air on NASA Television and the agency’s website, as well as via Facebook, YouTube, Twitter, and the NASA App.

Spanning missions from Apollo to Artemis, “The Power of African American Leadership in NASA” will look at how African Americans in leadership roles have influenced change and helped drive mission success through lessons learned and discussions shared by current and past NASA leaders. The panel discussion, moderated by NASA Associate Administrator for Small Business Programs Glenn Delgado, will feature:

For information about NASA’s missions, programs and activities, visit: