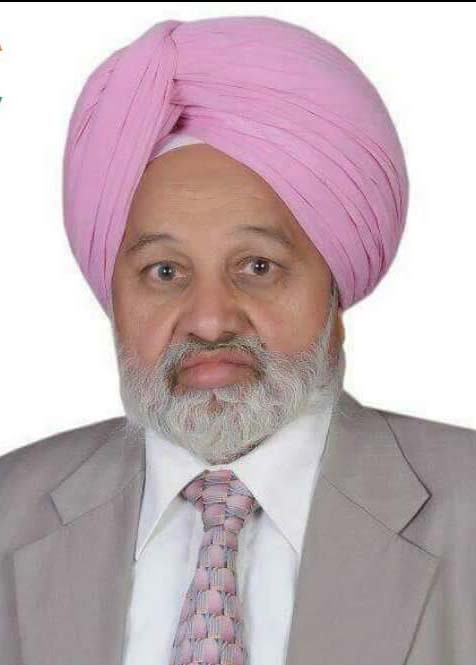 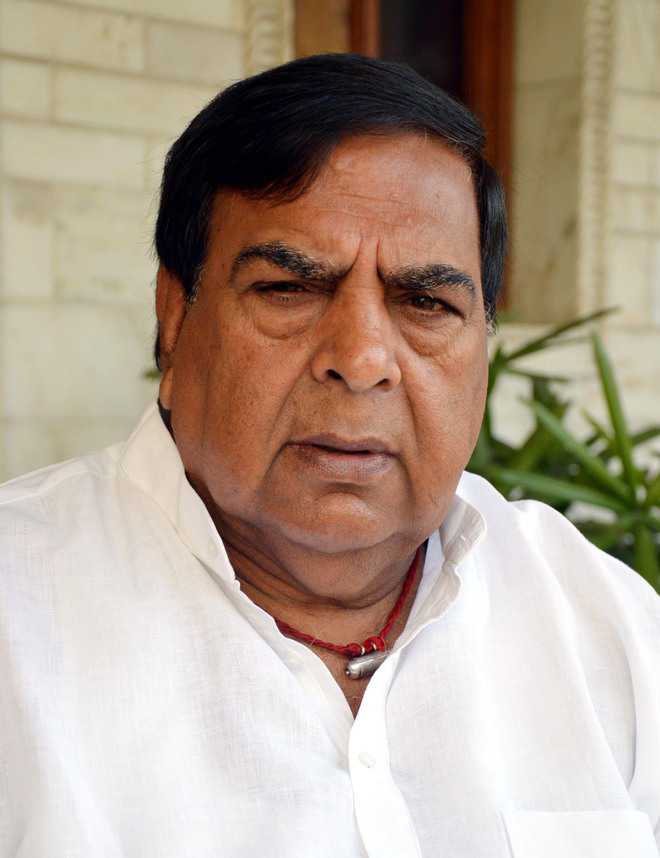 “I hope she realizes that SGPC is a statutory body, which functions under the constitution. Now that the Akal Takht Jathedar has publicly supported the demand for Khalistan, will Harsimrat Badal, as the sole representative of the Punjabis, in the Union Cabinet move a resolution in the Cabinet asking for secession from India,” asked the MLAs in a statement issued here today.

They hoped that Harsimrat remembers that she was elected by lakhs of Punjabis, who are both Sikhs and Hindus. “There are lakhs of Hindus living in all parts of the world who are Nanak Naam levas, and follow the teachings of the Sikh Gurus. Hindus also visit Sikh shrines in large numbers. Is SGPC President and his master Sukhbir Badal looking at throwing over 1 crore Hindus out of Punjab, just like Kashmiri Pandits, who were thrown out and driven out of their native lands,” they questioned.

They stated that the Jathedar Akal Takht has also said that the present Indian government has a ‘anti-Sikh approach’. “Will Harsimrat Badal resign from the Union Cabinet immediately for being a part of the anti-Sikh Union government and also her failure to protect the interests of the Punjabis and Sikhs in particular.  Will Sukhbir Badal pull out of the BJP led Union government for pursuing an anti-Sikh approach and agenda. Does the SAD support the divisive and even secessionist agenda being pursued by the SGPC President?,” they asked.

The MLAs have urged Sukhbir Badal and SGPC President to clarify their stand regarding the statement of former BJP Minister, Manoranjan Kalia, who has said that the Jathedar has hurt the feelings of the Punjabis. “Sukhbir Badal, MP and SAD President, has made wild allegations about the anti-Sikh policies of Congress regimes. What is he going to do about the serious statement of the Jathedar that the Union government of which is wife is a Cabinet Minister and his party a coalition partner? Shouldn’t he immediately pull out of the Union government as well as the Cabinet,” MLAs Dhillon, Dawar and Vaid questioned.