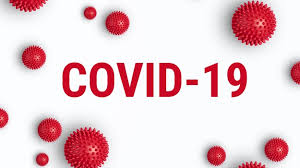 Ferozepur, August 10, 2020:  Fresh 33 Corona +ve cases have been reported in Ferozepur district taking the tally to total positive cases to 674, which include minors, pregnant women and police officials and seven members of one family.

As per the information, there are 352 active Corona positive cases in the district, 312 cured and 10 deaths.

Among the new cases, 28 are contact cases; two are frontline police officials and 26 from other persons with 2 pregnant women, and two OPD contacts.