Home » LBSNAA, Mussoorie requested all IAS officers to provide their support in setting up Museum of the Academy 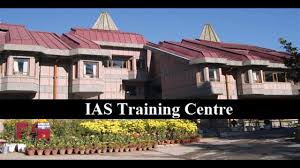 Chandigarh, June 20, 2018 ( By SK.Vyas): The Lal Bahadur Shastri National Academy of Administration (LBSNAA), Mussoorie has requested all IAS officers to provide their assistance and support in setting up of the Museum of the Academy by way of sharing with LBSNAA any historically important material or relevant information available with them.

While stating this here today, a spokesman of Haryana Government said that the National Academy of Administration was founded in 1959 with the merger of the IAS Training School in Metcalfe House, Delhi and the IAS Staff College in Shimla. Though more than five decades have passed since the Academy moved to occupy the precincts of Charleville, there has been no formal documentation and showcasing of the history and achievements of the academy. 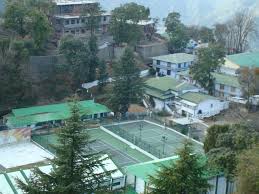 He said that for this purpose, an Advisory Board was set up comprising of eminent art historian, former and currently serving IAS officers. The Advisory Board agreed that the broad theme of the museum should capture the essence of the civil services tradition and showcase the role of the Academy. The Academy will provide financial, technical and administrative support to the project. 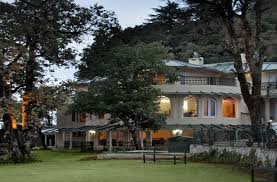 The Advisory Board decided that the museum may be curated on the broader theme of systems of administration in India which would subsume the tradition of the civil service as well as the contribution of the Academy, he added.