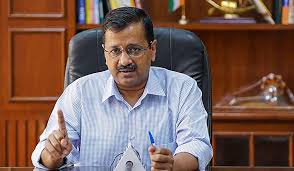 The next hearing of the petition will take place tomorrow.

The Central government opposed the farmer movement in the Supreme Court

Tushar Mehta, the Solicitor General of the BJP ruled Central Government, appeared in the Supreme Court completely opposed the protest of the farmers. He observed that the farmers are not in the mood of negotiating and are disrespecting the ministers who are attending the meetings with farmers. He said that other forces have joined the farmers’ protest and are taking advantage of the movement.