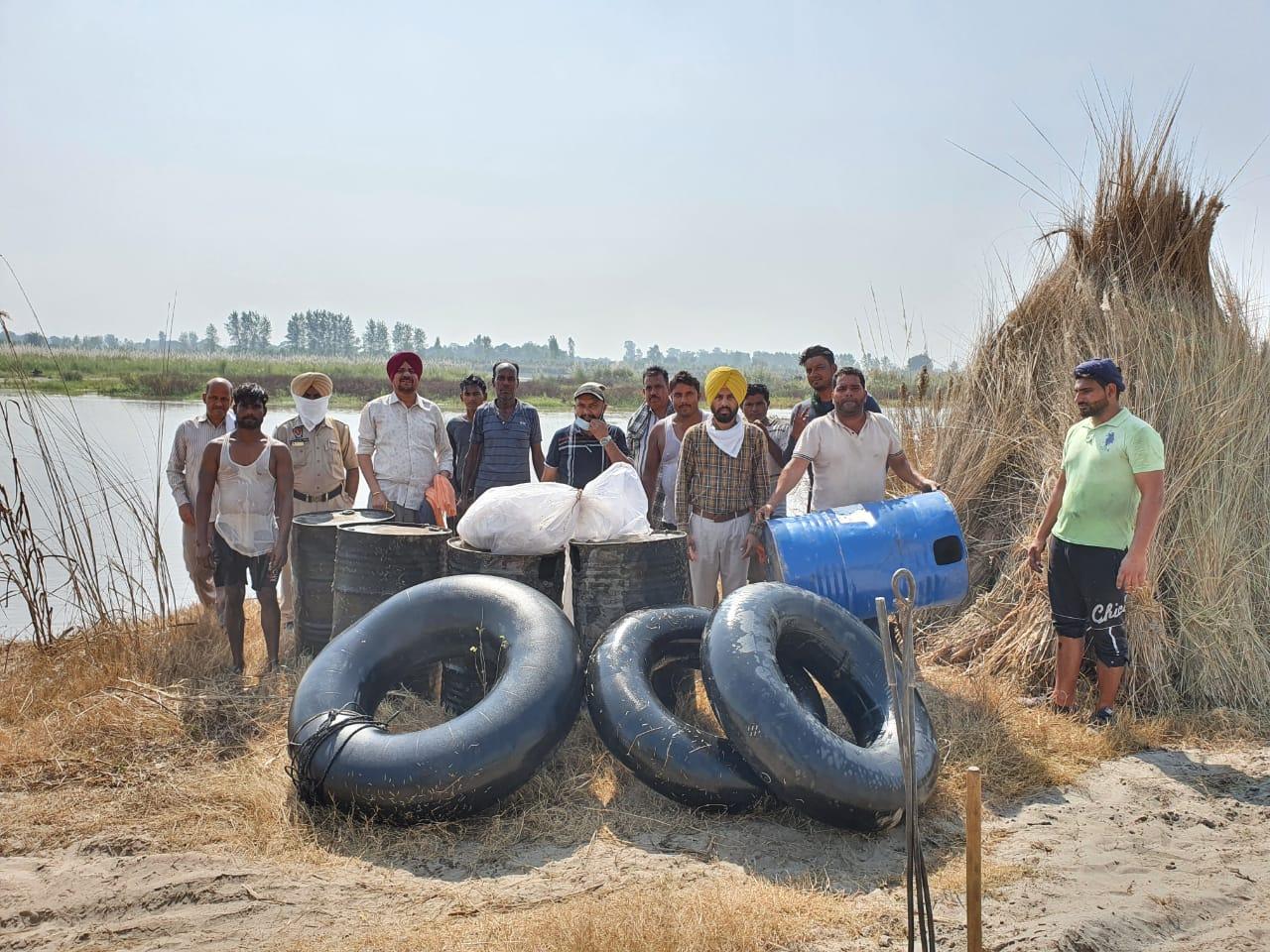 Jalandhar, October 16, 2020: In a crackdown on the illicit liquor trade against the distillation, the joint team of Excise and Police conducted raids in along the villages touching Sutlej river in Jalandhar and destroyed 18000-kg Lahan on Friday.

During the raid, 45 tarpaulins, 8 drums containing, approx 18000 kg of ‘lahan’ were recovered and destroyed on the spot.

Further, on the basis of specific Information, a naka was laid on Nakodar Road by excise inspectors Ram Murti,  Ravinder Singh with CIA Staff and recovered 15 cases marka Cash Whisky from white Alto (HR70-5027) and accused has been identified as Amanpreet Singh of Basti Sheikh. 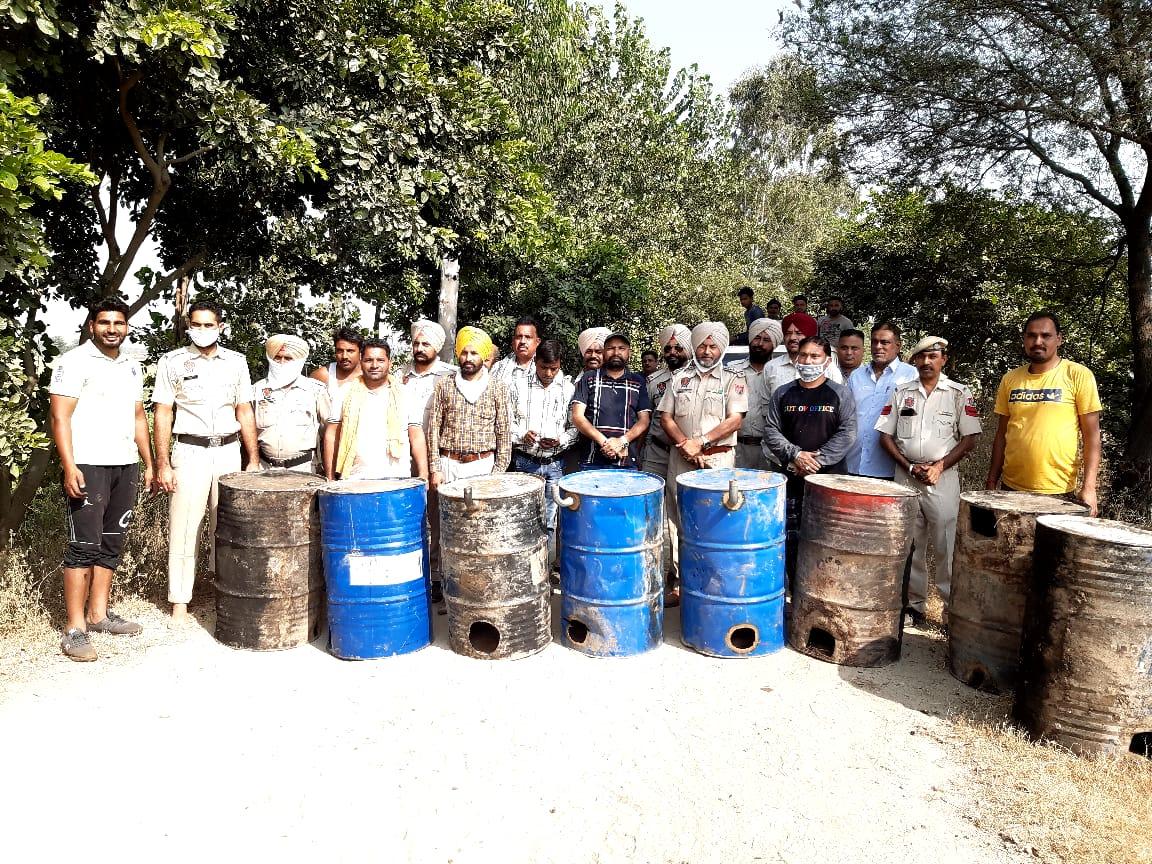 A spokesman said raids were carried out on the directions of Assistant Commissioner Excise Pawanjit.

He said that special drive is already being going on to wipe out there menace and joint raids by the police and excise officials based on inputs of tip-offs.

He said, the campaign against illegal liquor is being intensified and those involved in the illegal liquor trade will not be spared to face the music of law.

He said the separate cases are being launched in these incidents.

WRITES to direct Societies to provide Machined to farmers

Final opportunity for landowners to get compensation:DC