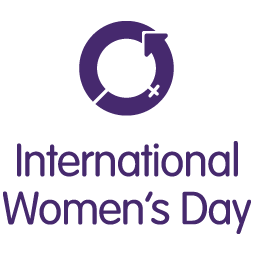 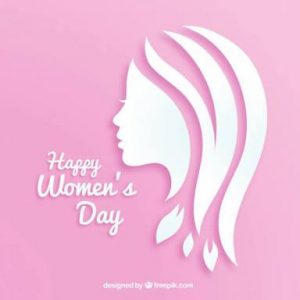 International Women’s Day is celebrated on March 8 of every year. The socialist party of America designated this day in honor of 1908 garment workers strike in New York, where women protested against the working conditions.

It was first celebrated in the United States on 28th February 1909. It was then proposed by Clara Zetkin in 1910, at the International Socialist Women’s Conference to mark 8th March as International Women’s Day. After women gained suffrage in Soviet Russia in 1917, then March 8 became a national holiday. This day was mainly celebrated by socialist and communist countries but in 1975, the United Nations also began celebrating this day.

If we look into the past, the women were the ones who suffered a lot. They weren’t even allowed to cast vote and didn’t have a say on any topic. They were considered as not so important members of society. They didn’t even get equal pay as men.

We celebrate this day to encourage women’s achievement, maintain gender equality and inspire support for an organization that helps women globally.

Some countries celebrate women’s day in a different way:

Italy: This day is celebrated throughout Italy by giving of mimosa blossoms. This flower holds a symbolic gesture of love.

China: This day is an official holiday. Women are granted half a day off work to mark the celebration.

Nepal: This day is marked as an official holiday, so women get a day off work.

Every year International Women’s Day has a different theme. The theme of 2020 is #Each for Equal. The main important mission is to raise women’s visibility and forge an equal world from women at work, in tech, sports, business, through to celebrating women’s creativity.

The International Women’s Day logo is in purple and white and features the symbol of Venus, which is also the symbol of being female. The IWD logo is used to support and unify activity that celebrates and drives women’s advancement, and it’s brilliant to see the large volume of worldwide activity each year driving gender parity.

The Author is a  Final year Student of  Journalism.