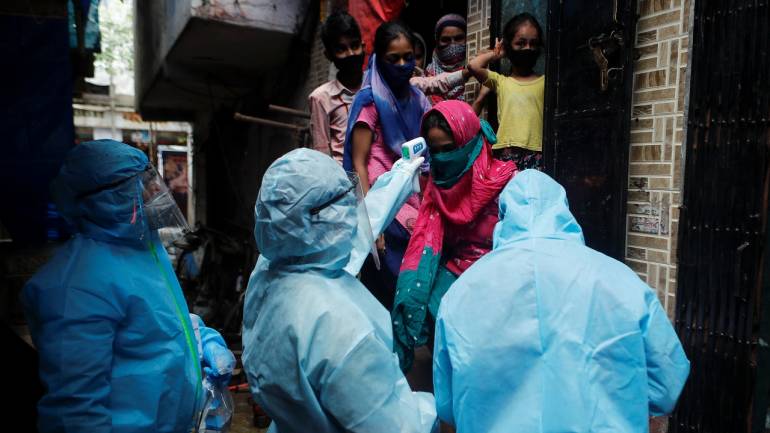 India on Friday became the third country in the world to record more than one million coronavirus cases, behind only the United States and Brazil, as infections spread further out into the countryside and smaller towns.

For India’s population of around 1.3 billion, experts say a million cases are still low and the number will rise significantly in the coming months as testing is expanded.

India recorded 34,956 new infections on Friday, taking the total so far to 1.004 million, with 25,602 deaths from COVID-19, federal health ministry data showed. That compares to some 3.6 million cases in the United States and 2 million in Brazil – both countries with populations under 400 million.

Epidemiologists say India is still likely months away from hitting its peak of cases, suggesting the country’s already overburdened healthcare system will come under further strain.

“In the coming months, we are bound to see more and more cases, and that is the natural progression of any pandemic,” said Giridhar Babu, an epidemiologist at the nonprofit Public Health Foundation of India.

“As we move forward, the goal has to be lower mortality… A critical challenge states will face is how to rationally allocate hospital beds,” he said.

The last four months of the pandemic sweeping India have exposed severe gaps in the country’s healthcare system, which is one of the most poorly funded and has for years lacked enough doctors or hospital beds. 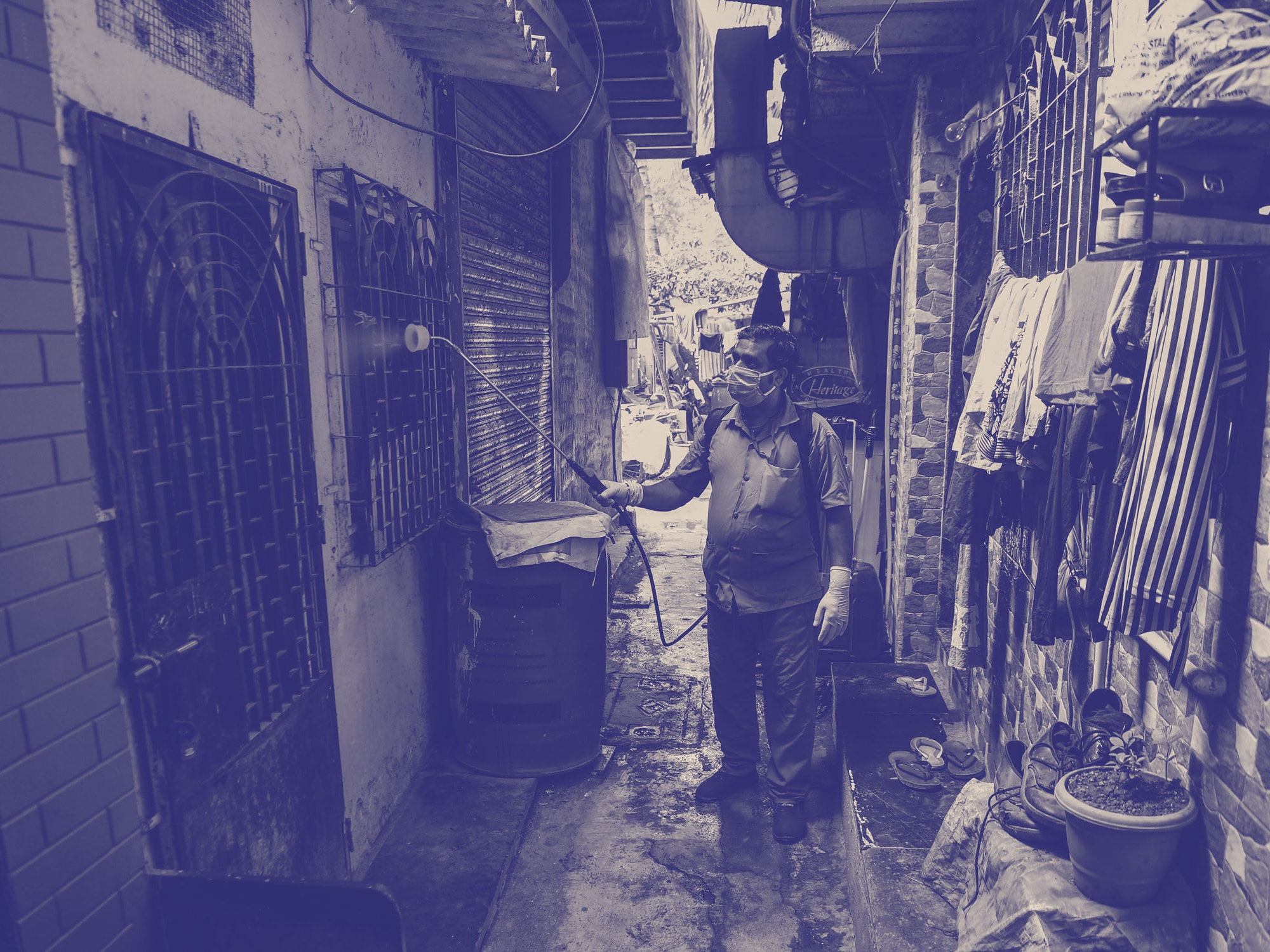 The Indian government has defended a strict lockdown it imposed in March to contain the virus spread, saying it helped keep death rates low and allowed time to beef up the healthcare infrastructure. But public health experts say shortages remain and could hit hard in the coming months.

“As a public health measure, I don’t think the lockdown had much impact. It just delayed the virus spread,” said Dr. Kapil Yadav, assistant professor of community medicine at New Delhi’s premier All India Institute of Medical Sciences.

A million cases so far recorded likely left out many asymptomatic ones, he said. “It’s a gross underestimate.”

Millions of migrant workers left stranded in the cities by the lockdown in March, took long journeys home on foot, some dying on the way while others left without work or wages.

Several states including Bihar in the east, to which many of the migrants returned, have witnessed a surge in cases in recent weeks as the lockdown has been eased to salvage a sagging economy.

Babu estimates India won’t see a single nationwide peak. “The surges are shifting from one place to another, so we cannot say there will be one peak for the whole country. In India, it’s going to be a sustained plateau for some time and then it will go down.”