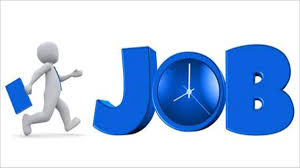 Agriculture still is the main source of employment in the State but it is writing on the wall for the state to take steps to control increasing trend of unemployment. It is also found that with increase in education, demand level for jobs is also increasing for all age groups. Every one person out of three holding degree is unemployment. Such statistics are an important input for policy and planning makers, says the official of planning department.