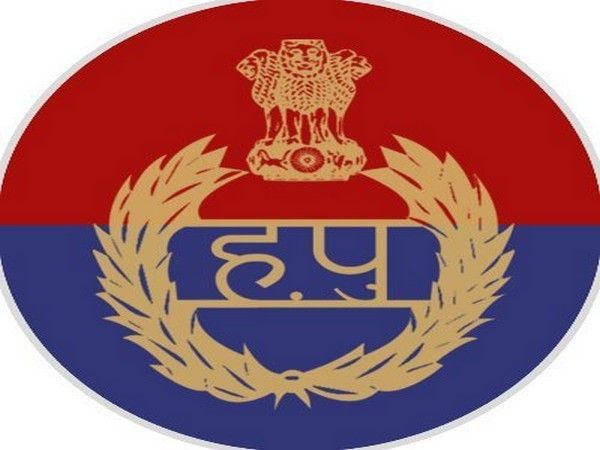 Chandigarh, January 23, 2021:  Haryana Police Academy (HPA), Madhuban has
bagged the Union Home Minister’s Trophy for the Best Training
An institution in the entire country for Non-Gazetted Officers (NGOs),
for the year 2016-17. Besides, HPA Madhuban and RTC Bhondsi have also
received four other Union Home Minister Trophies in North Zone
category for the year 2017-18, 2018-19 and 2019-20.
Giving this information here today, Director General of Police
(DGP) Haryana, Mr. Manoj Yadava said that it is a matter of pride for
Haryana Police that both HPA and RTC had bagged the prestigious
trophies for their excellence in police training. He also
congratulated the police officers and trainers of these academies for
their excellent performance and recognition at the national level.
The DGP said that HPA Madhuban and RTC Bhondsi has been awarded
with Union Home Minister’s Trophies for the Best Police Training
Institutions in the north zone for Gazetted Officers (GOs) and other ranks
respectively, for the year 2017-18. Similarly, HPA Madhuban had also
bagged the trophy for the best training in GOs category for the year 2018-19
and in the NGOs category for 2019-20.
The objective of the institution of the Union Home Minister’s
Trophy for Best Police Training is to recognize the importance of
training and the trainers in police organizations and to promote the
quality of training in police training institutes across the country.
There are 3 categories of the Trophy that is Best Training Institute
for the training for Gazetted Officers, Best Training Institute for
the training for Non-Gazetted officers and Best Training Institute for
the training for Other Ranks.
The award at the national level also includes grant in aid as
sanctioned by the Union Government, he added.