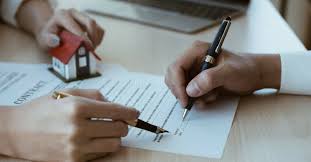 Gurugram, November 28, 2020:  Haryana Government is all set to formulate a policy for the division of big plots in the State. The policy will be tabled in the next Cabinet meeting. In this, a provision is being made that every part must have an area of at least 100 yards after partition.