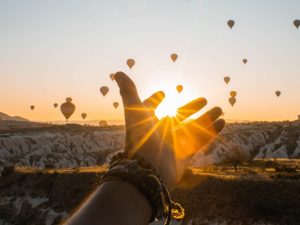 While a Monday morning brings a lot of sadness to us but this week comes with a little bit of happiness because this week, we all are going to celebrate Krishna Janmashtami and Independence Day. Though there won’t be any grand celebrations because of coronavirus but the enthusiasm will only increase. With such a positive week, here we present some positive news from the past week to make your week a bit more positive:

While we are all excited to resume our work, daily life and more than excited for the forthcoming festivals, we should keep in mind that the pandemic is still not over yet. Take all the protections and celebrate the festivals at home as much as possible. If you feel any discomfort in breathing, feel headache, have fever, body ache or any other symptom, just get a test done. Take care of yourself, your family and all the people around you. Stay safe.