Home » Fresh Start Monday: A Positive Start To The Week 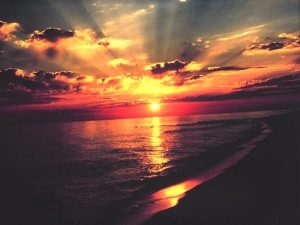 Mondays, the saddest day of the week is here again. There have always been days when we think about why the weekend is only two days. We all just need one more off day to rest. No matter how long the weekend is, we always have and always will have the Monday Morning Blues. Though we can’t actually increase the weekend but we can give you some positive news to give your blues a hint of pink:

People do good every day and these are the people we should consider our inspirations. Help others. And for that you don’t need to donate big amounts of money or specially find a person to help. There are people everywhere who need us. even telling directions to someone who is lost or helping an old person cross road or even giving a glass of milk to the stray dog of your area is a help. Helping others will give you the happiness that you wouldn’t ever get buying something expensive or eating at an expensive restaurant.