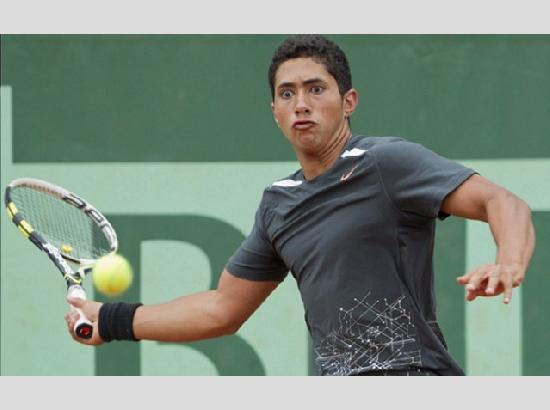 CINCINNATI–Players with past Western and Southern Open success will
be among those competing for a spot in the main draw during this
year’s two-round qualifying event. Meanwhile while on Tuesday, Rafael
Nadal withdrew from the Western & Southern Open main draw field. He
has been replaced by American Sam Querrey.
Former champions Victoria Azarenka (2013) and Vera Zvonareva (2006),
who are both among the active moms on the WTA, headline the women’s
field while there are six men competing who have reached at least the
quarterfinals at the Western & Southern Open, including 2019
semifinalist Richard Gasquet.
Azarenka was ranked No. 2 when she defeated World No. 1 Serena
Williams in the 2013 final. It marks the only time the top two players
in the WTA rankings have met at the Western & Southern Open.
Zvonareva, who has entered with a protected ranking, claimed the
Cincinnati title in 2006 with a win over Katerina Srebotnik just two
years after falling to Hall of Famer Lindsay Davenport in the 2004
final.
Gasquet’s semifinal run in 2019 is the best result among the men’s
qualifying field. He also was a quarterfinalist in 2015 and is one of
the six qualifying entrants to have reached that round at the Western
& Southern Open, joined by Jeremy Chardy (2012), Steve Johnson (2016),
Feliciano Lopez (2015), Gilles Simon (2009, 2011) and Yuichi Sugita
(2017)
Forty-eight players from both the ATP Tour and WTA will battle for 12
main draw berths during qualifying August 20-21 at the USTA Billie
Jean King National Tennis Center in New York. Main draw action for the
ATP Masters 1000 and WTA Premier 5 event will take place August.
22-28.
There are 11 total former champions entered in the men’s and women’s
main draws for the 2020 Western & Southern Open. The ATP field
includes defending champion Daniil Medvedev along with Novak Djokovic
(2018 winner), Grigor Dimitrov (2017), Marin Cilic (2016) and two-time
champion Andy Murray (2008, 11).
Two-time champion Serena Williams (2014-15) will join defending
champion Madison Keys, and past winners Kiki Bertens (2018), Garbiñe
Muguruza (2017), Karolina Pliskova (2016) and Kim Clijsters (2010) in
the WTA field.