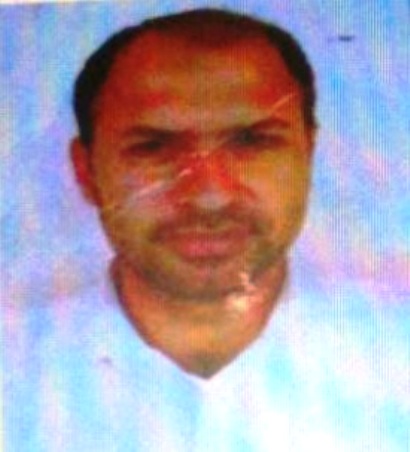 Ferozepur October 24, 2020: Despite various initiatives by the agriculture department, not to burn the stubble and merge it in the soil or sell it to the power generating units, the government interventions are either proving too expensive or inadequate.  Rather a continuous burning of stubble after the harvesting by the majority of the farmers has become a regular feature.

Still, there are certain role model eco-friendly farmers, who have adopted the new techniques as per the advice of the agriculture department and stopped burning the crop residues and Satish Kumar of village Mora in Guruharsahai block is one of them.

Every year the burning of crop residues has been a key contributing factor to air pollution and to respiratory problems among people across the northern region and this burning process is the unanimous decision of the farmers unless there is financial compensation from the government.

Satish Kumar is increasing the fertility of the soil by mixing straw in the field itself and protecting the environment from pollution.  He is strictly working on the guidelines of the agronomists and getting a higher yield of his crop.

Giving this information, Deputy Commissioner Gurpal Singh Chahal said Satish Kumar is a Graduate and has 61 acres of agricultural land.  This farmer is not burning the stubble for the last so many years and keeping close liaison with the agriculture experts for advice from time to time and now use SMS Super at the time of cultivation of paddy and wheat with the happy seeder. He said, Satish Kumar, is not facing any problem at the time of ploughing and harvesting rather contributing in keeping pollution-free environment besides getting a high yield of the crops.

Making an appeal to his fellow farmers, Satish Kumar said, don’t burn stubble, rather earn from mixing it with soil and give a pollution-free environment.