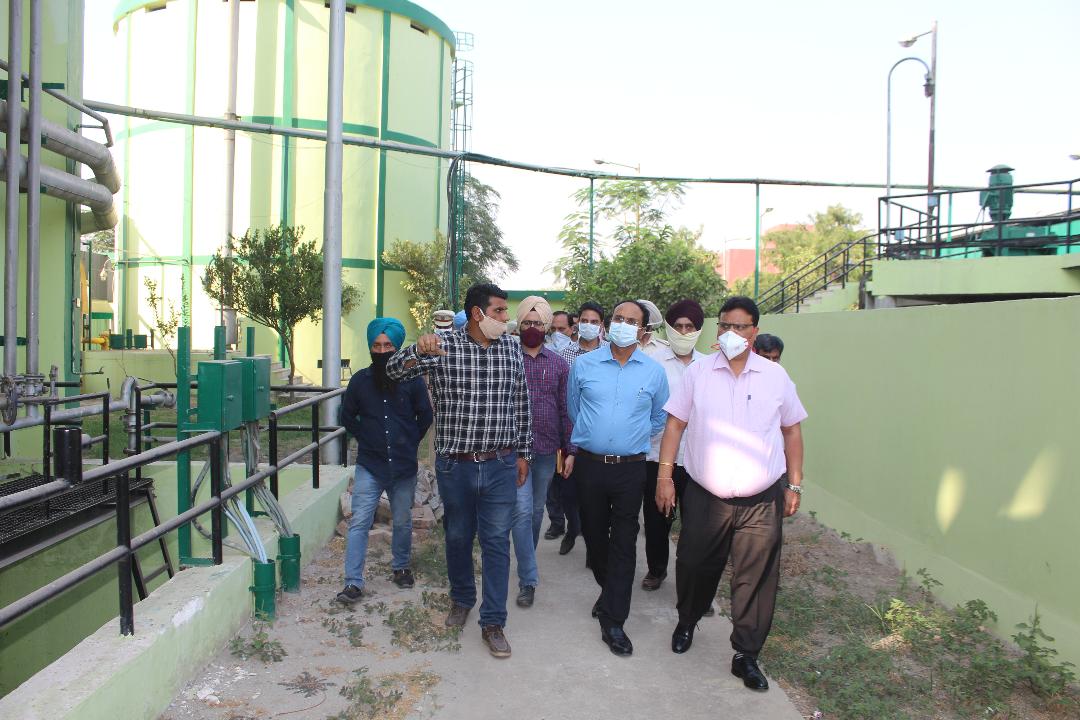 Joint Director PEDA Davinder Singh and Senior Manager PEDA Kulbir Singh, who came from Chandigarh informed that the plant has been given on lease to the private company which will produce Compressed Bio Gas (CBG) from the cow dung. He said the project is expected to get operational in December-end this year. 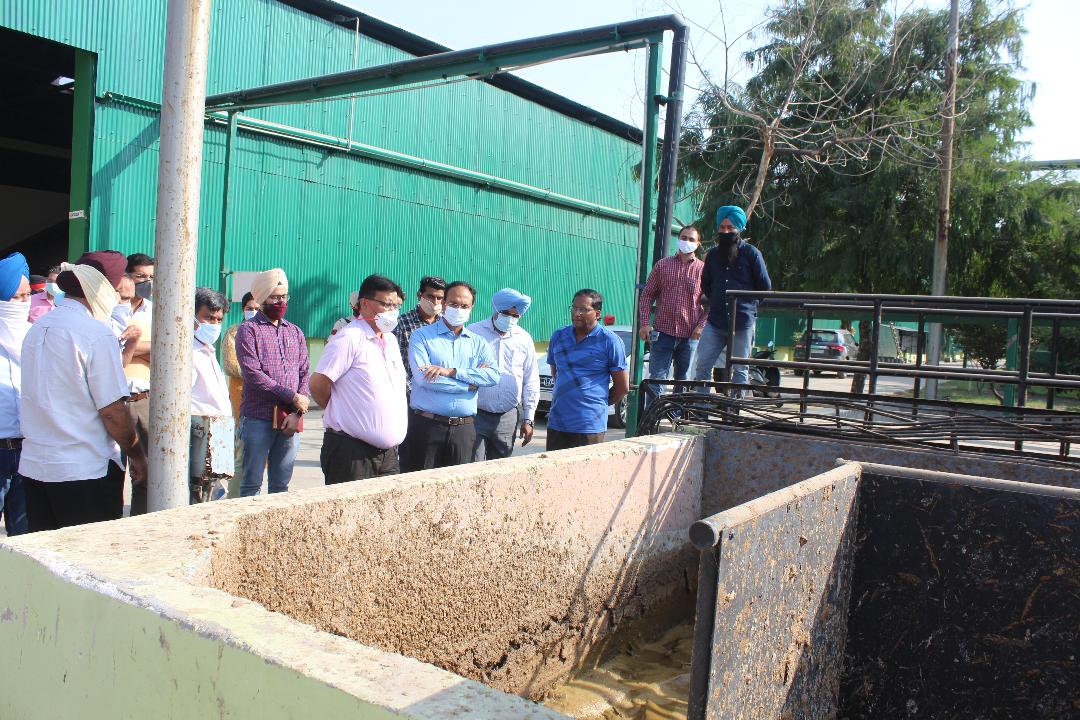 They informed that once the project will get operational, the entrusted company is expected to produce two to three tonnes of the CBG per day which could be used in transportation, industry and cooking.

As per the information, the Bio Gas Plant with a capacity of 225 tonnes cow dung per day currently producing electricity, which is being sold to the Punjab State Power Corporation Limited (PSPCL).

Meanwhile, Deputy Commissioner and MC Commissioner also visited the site in Tajpur to lookout the feasibility to set up another biogas plant at 2.50-acre land. They also interacted with Diary owners to get their views and listen to their problems.

On the occasion,  Joint Commissioner Kulpreet Singh and PEDA Engineer Rajesh Kohli among other officials were present.

Kapurthala selected for pilot project to use ponds water for irrigation