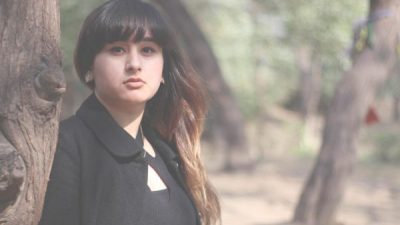 India is a country of varied cultures. It has different religions, ethnicity, languages spoken, dressing, food, etc. Delhi, the National Capital, houses people from all walks of life. Every now and then people from different states come and settle in Delhi, bringing with them a part of their culture. One such culture was brought to Delhi in the late 1950s with the immigration of Tibetan people. With them came their food habits, way of living and dressing style.

One can surely see the Tibetan culture at Majnu Ka Tilla situated near one of the oldest Sikh shrines or the Gurudwara in Delhi also named as Majnu ka Tilla. Majnu ka Tilla, also called New Aruna Nagar Colony/Chungtown/Samyeling, is situated on the banks of Yamuna River and is also called Delhi’s Little Tibet.

Upon entering the lanes of Majnu ka Tilla, one can surely here faint echoes of Dalai Lama’s preaching and the sweet sound of tinkling prayer bells surrounding the area.

If you are planning to visit this slightly more cosmo version of Dharamsala, you should surely visit the Buddhist temple as this place has a peaceful vibe to it. Outside the temple are Tibetan women dressed in traditional attires selling homemade Momos and Laughings in small street style carts. 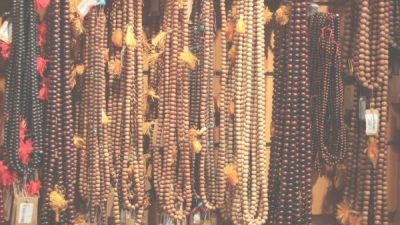 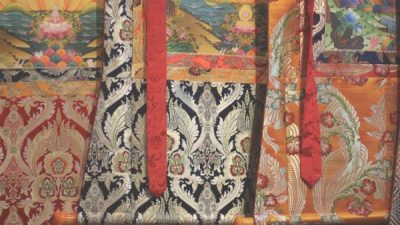 The last but certainly not least, one can see a plethora of cafes offering various Tibetan cuisines at very reasonable prices. Some of the most famous cafes in Majnu Ka Tilla are AMA Café, Rigo Coffee House, Dolma House, Busan Korean Restaurant, The Big Apple, Yamuna Café,
Lhasa Thali House and the latest addition to the place being Dehradun’s famous Kalsang Restaurant where one can eat every kind of Tibetan cuisine and enjoy the happy vibes of all the restaurants. The place also houses various travel agencies that give Himalayan tours to people via flights, trains, buses and even has a bus stand for private buses going to various places
all over India.

So, the next time you plan to go to a place for food and shopping in Delhi and don’t want to spend a fortune, you know where to go.( Photo: Ashok Verma):

The Writer: Lipakshi Seedhar is a Student of Mass Communication in Delhi.