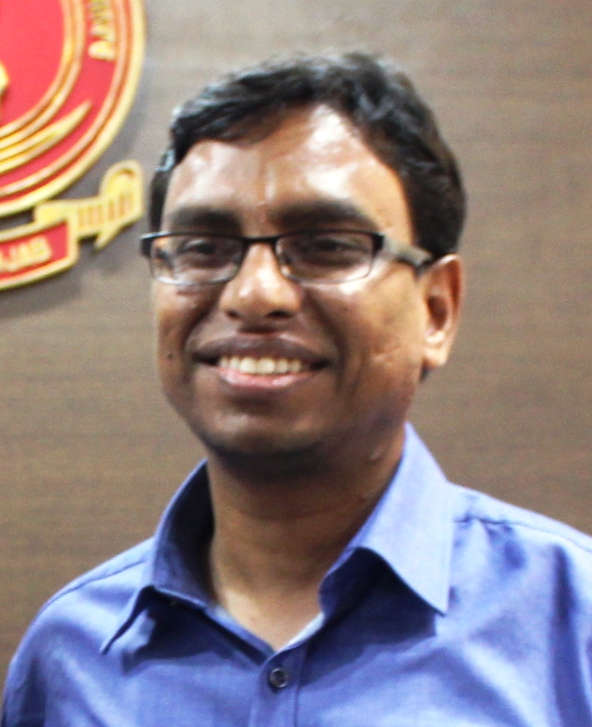 Ludhiana, October 24 (000)-Deputy Commissioner Ludhiana Pradeep Kumar Aggarwal and Additional Deputy Commissioner Ms. Surbhi Malik today solicited the views of the general public for the transformation of the district as per the flagship program of ‘Sankalp Se Sidhi’.

Divulging the details, both the officers said that this was the flagship program of the Prime Minister Narendra Modi who has envisaged to transform the country as per by the aspirations of the forefathers of Indian freedom struggle. They said that under the scheme the Prime Minister has set the target to transform the country by the end of 2022. They said that under this ambitious scheme would not only focus on the infrastructural growth of the country but also lay thrust on comprehensive development of the nation.

They said that views of the countrymen were being solicited as to how they want to see their village, town, district or state so as to transform it as per the aspirations of the freedom fighters. They said that for it a website www.newindia.in has been started at the national level on which the entire information regarding it has been uploaded. They said that forgiving their suggestions for the district the residents could upload their views on www.newindiamanthan2017@gmail.com. They urged the people to send their views on this email as soon as possible. 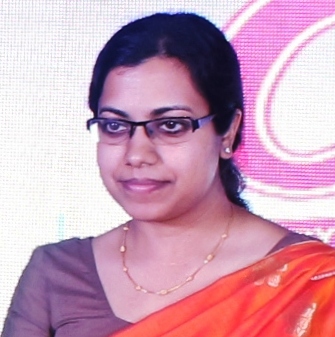 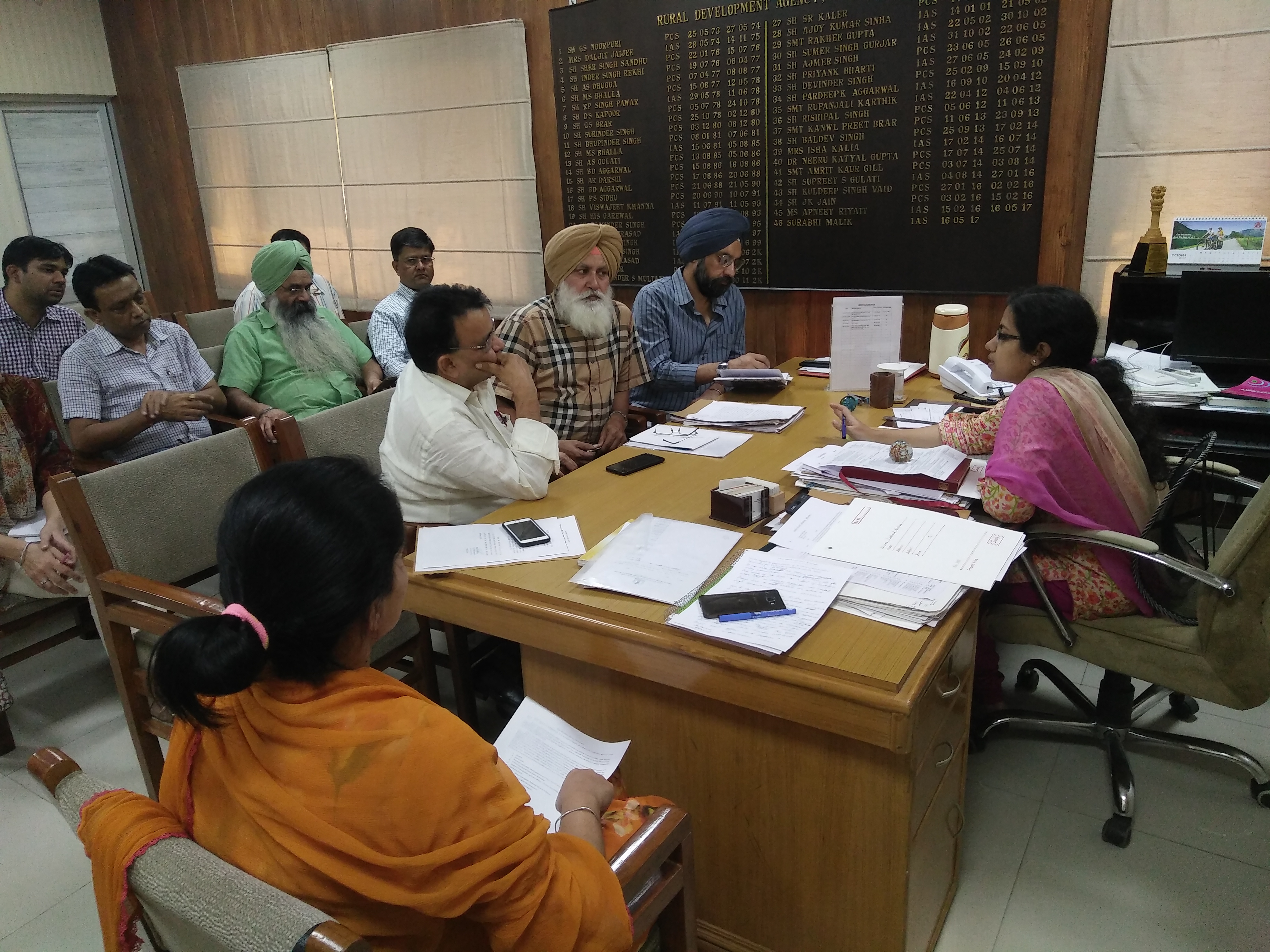