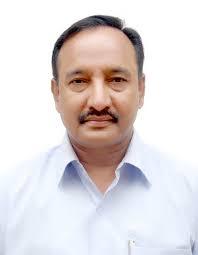 According to newly elected Secretary-General of Society Iqbal Singh Sandhu that in the executive board meeting held here at local Surjit Hockey Stadium, Burlton park, Deputy Commissioner Jalandhar elected the 19th president whereas former skipper of Indian Hockey team & Olympian Pargat Singh re-elected as working president, Sandeep Garg SSP Jalandhar (Rural) & Lakhwinder Pal Singh Khaira also unanimously elected as Sr. Vice Presidents of society. In the meeting, it has been decided to take over the proposed new astroturf hockey ground at Burlton Park under smart city project where Surjit Hockey Academy which recently got affiliation of Hockey India will start his regular functioning. It was also decided in meeting that all types of expenditure of maintenance the said new astroturn hockey ground would be borne by the Society. Gurav Agarwal inducted as a new executive board member for the outstanding contribution of late finance Secretary of NK Agaerwal, Sandhu added.

After meeting, Deputy Commissioner Jalandhar Ghanshyam Thory also visited on the completion of 125th day of ongoing surjit hockey academy coaching camp and said the hockey camp being organised for the children in the age group of 14 and 19 years will make a significant contribution towards the promotion of hockey in Punjab as well as in India. He announced a grant of Rs. 1.00 lakh from his District Jalandhar CSR funds for the welfare of players of the surjit hockey academy. 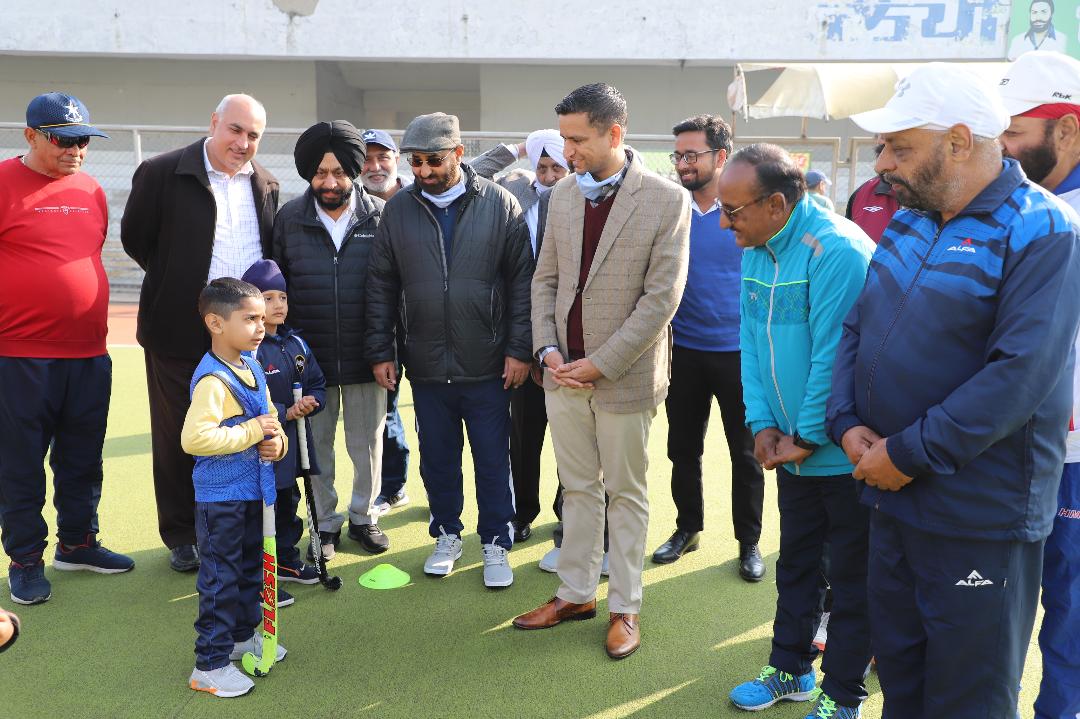 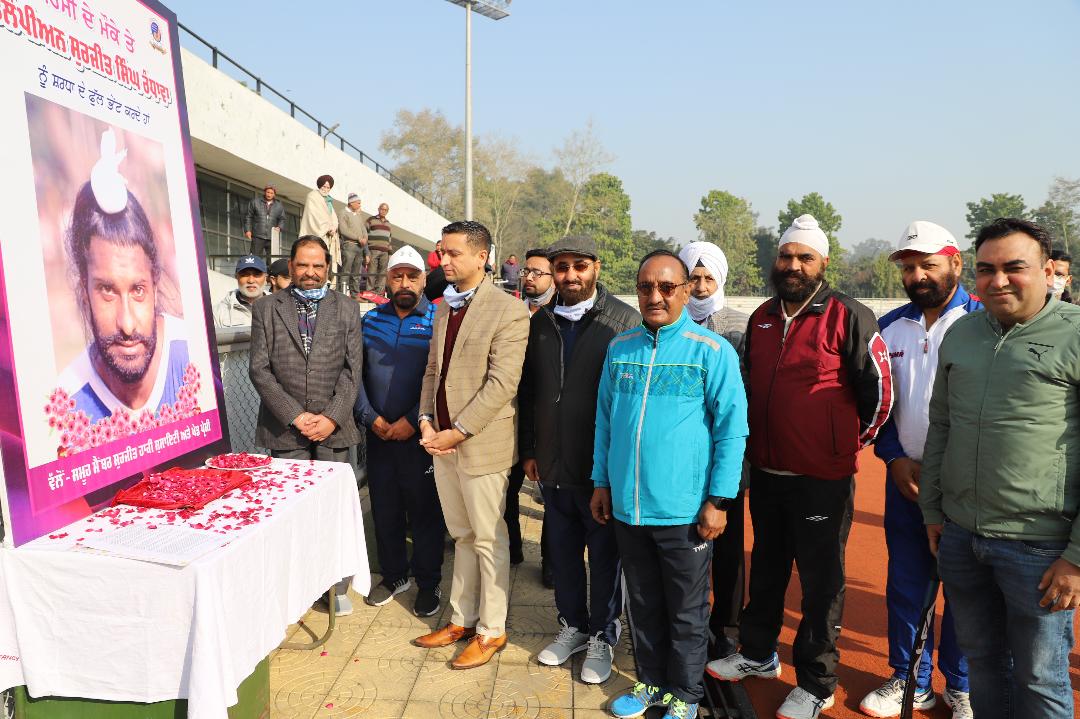 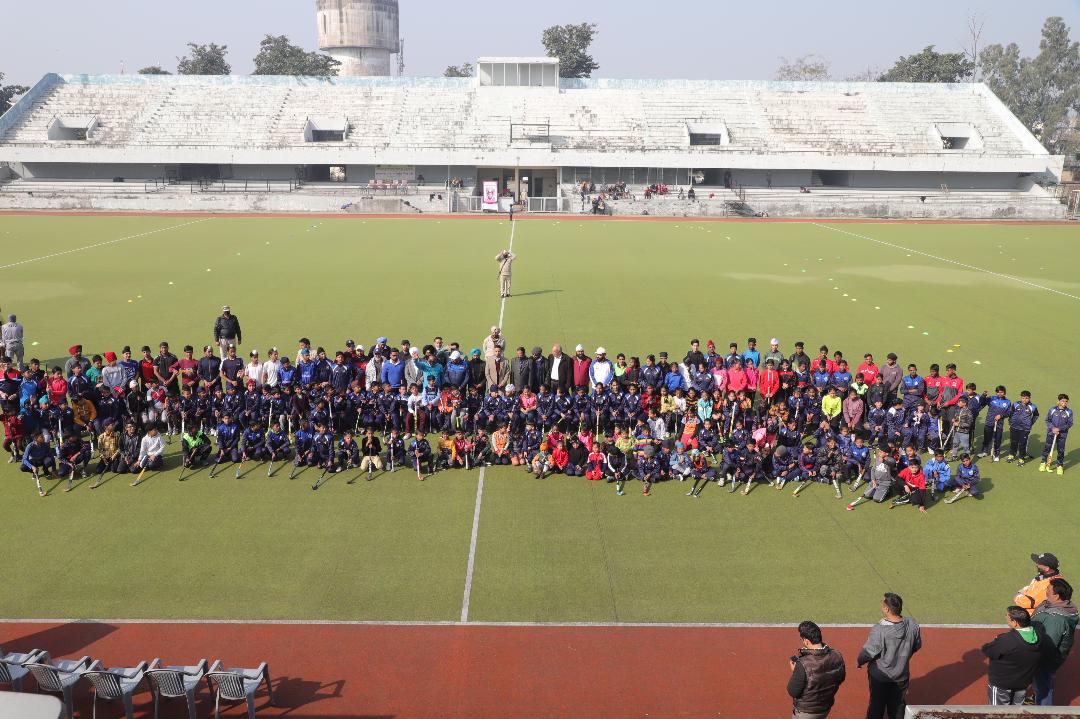