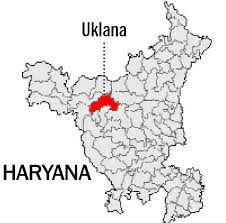 New Delhi October 19,2020:  The Central Bureau of Investigation has registered a case on a complaint from Bank of India against two private companies based at Lucknow/Noida (Uttar Pradesh), its Directors and unknown others on the allegations of committing misappropriation, cheating and causing loss of Rs. 754.24 crore (approx.) to the consortium of banks.

Searches were conducted today at the premises of the accused/company at Noida and Lucknow which led to recovery of several incriminating documents.

CBI files case against Dy Commissioner of Customs and others