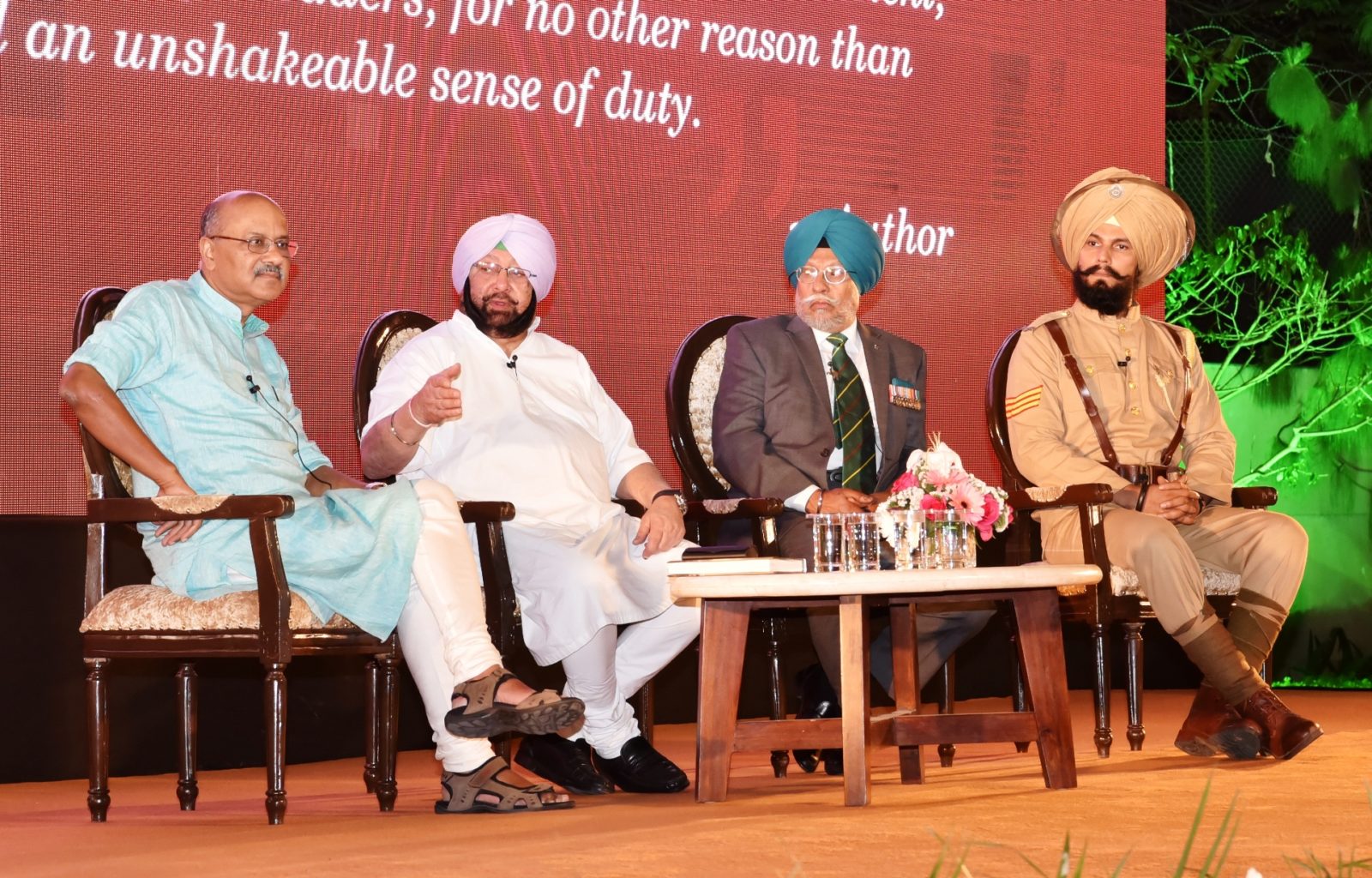 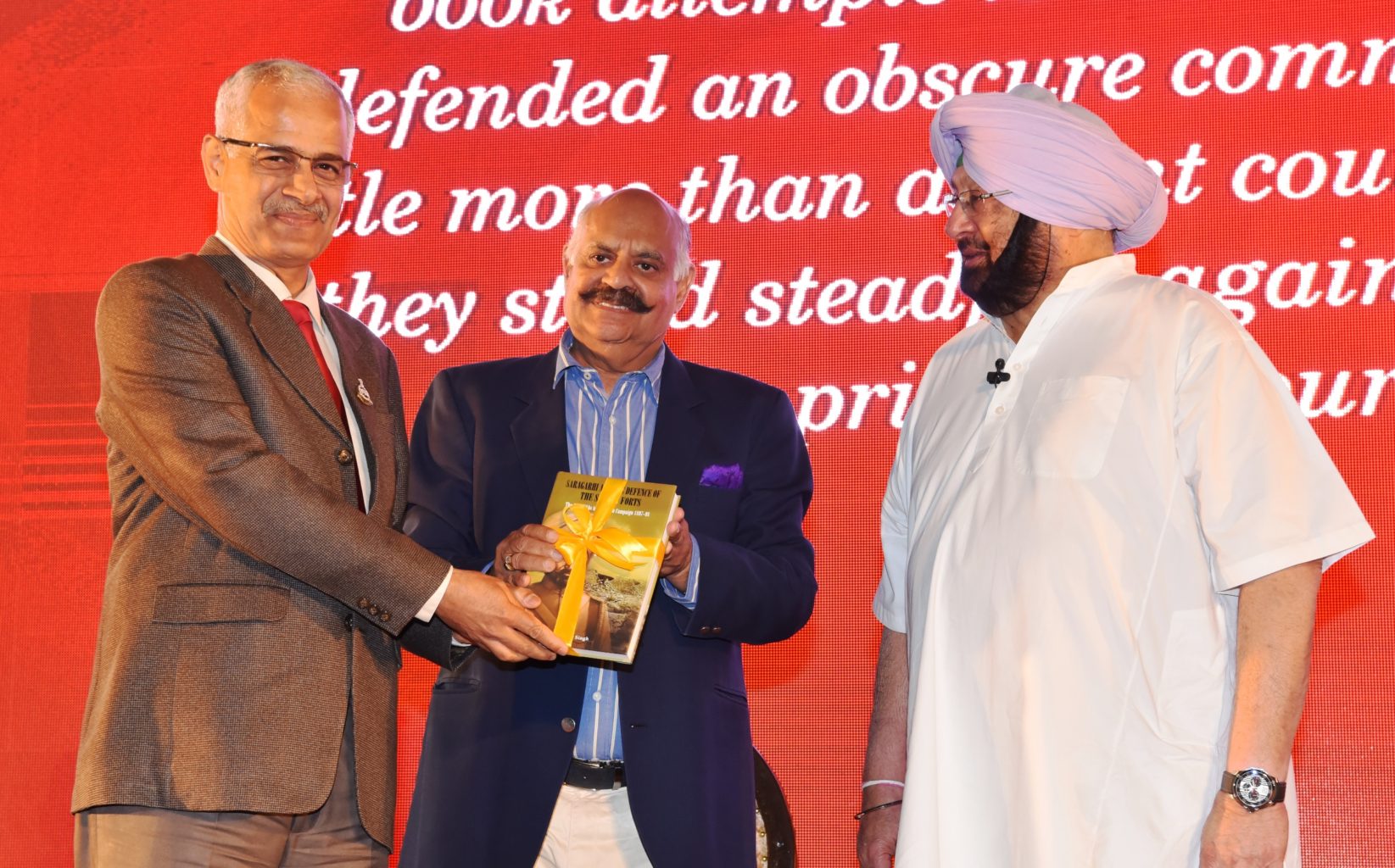 Meditation Workshop on “Beyond Breath” held at Aryans Institute of Nursing