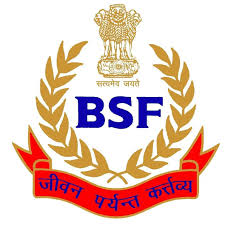 The suspected contraband was attempted to be pushed through the water channel with the help of water Hyacinth (Jalkumbhi).

Vigilant troops of Border Security Force once again thwarted  an attempt of Anti-National Elements to push the consignment of contraband items into India.