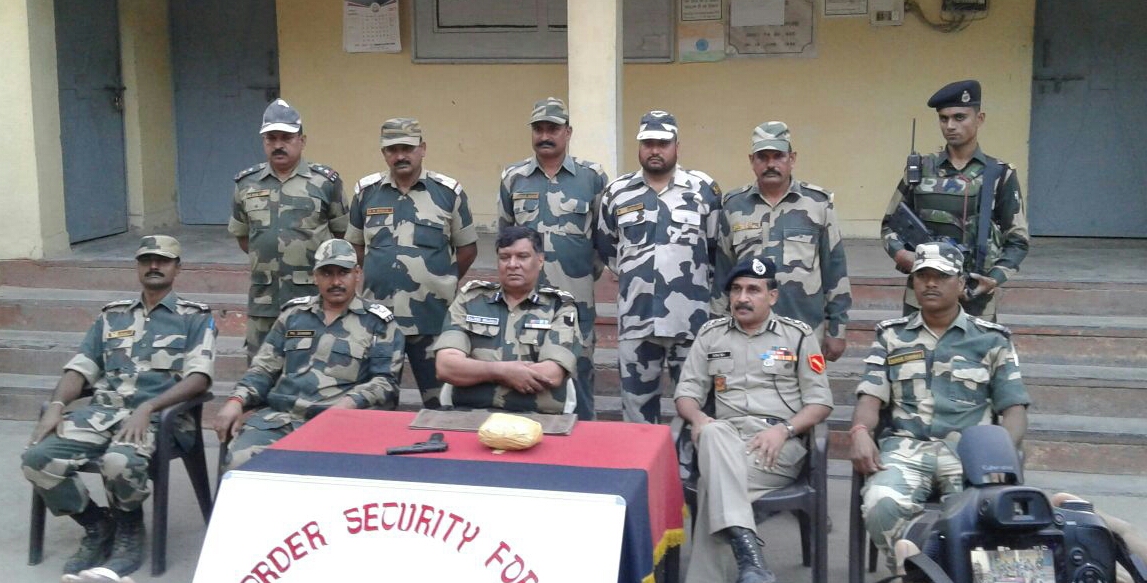 Highest ever financial support of ₹12,491crore in Punjab by NABARD