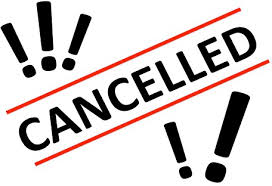 Ludhiana/Jalandhar, March 7, 2019: The Army Recruitment Rally to be held at Dholewal Military Complex for the youth from districts Ludhiana, Moga, Rupnagar and Ajitgarh (Mohali) from March 10-18, 2019 has been canceled indefinitely. Director Recruiting Col Vishal Dubey informed that the new dates for the Army Recruitment Rally would be announced later. He said that further information can be sought from phone number 0161-2412123.