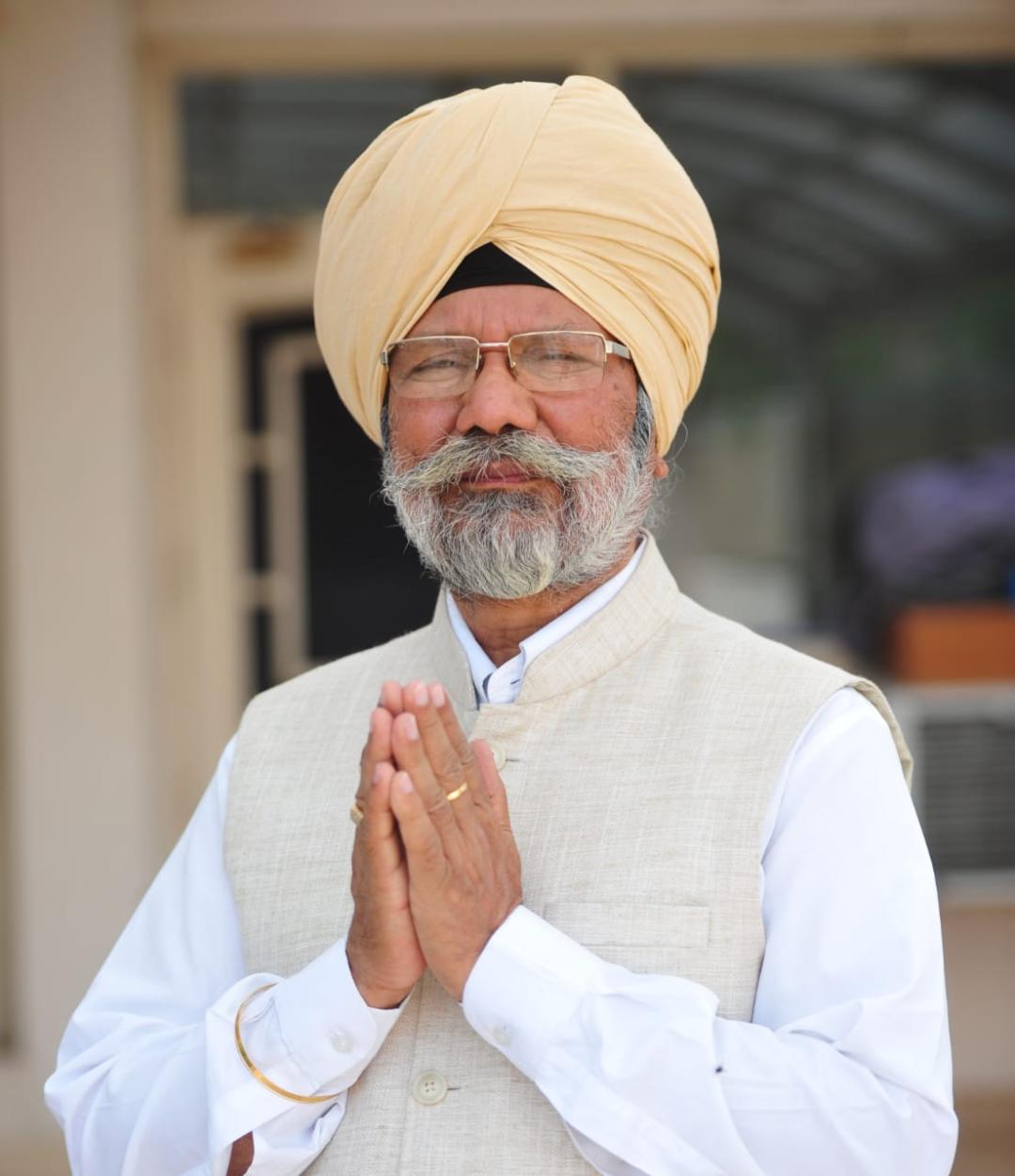 Chandigarh, January 21, 2021 :The Aam Aadmi Party ( AAP ) on Thursday announced the office bearers of the state’s Legal Cell and SC Wing. In a joint statement issued from the party headquarters, AAP ‘s state incharge and MLA from Delhi, Jarnail Singh and state president and Member of Parliament, Bhagwant Mann, said that Justice Jora Singh (retd.) was appointed as the president of the state’s Legal Cell, while advocate Kashmir Singh Malhi was appointed as its secretary. They said that the Aam Aadmi Party has also appointed the president and vice-president of the SC wing. Among them, Lal Chand Kataruchakk was given the responsibility of president and Jeevan Singh Sanghowal was appointed as the vice-president.

The AAP leaders said that these appointments were made by the party with the aim of strengthening the legal cell and SC wing in the state. They said that Justice Jora Singh (retd) and advocate Kashmir Singh Malhi had been raising voices for people’s rights by taking up public issues for a long time. The party fully hopes that the legal cell of Punjab would be strengthened under the leadership of Justice Jora Singh (retd), they added.

The leaders further said that the Dalit community was being persecuted under the rule of Captain Amarinder Singh. They said that the Aam Aadmi Party had been raising its voice since a long time for the demands of the Dalit community and to make the Dalit brotherhood aware, Lal Chand Kataruchakk was appointed as the president and Jeevan Singh Sanghowal as the vice-president of the SC wing. Apart from this, Barinder Sharma, who had been working for the party for a long time, was appointed as the state event in-charge. Besides, the party also appointed 450 block communication in-charges in all the assembly constituencies.

Captain failed as CM in protecting right to vote of people, should resign immediately for poll violence: Aman Arora

A faction of Congress playing tricks to save its existence: Aman Arora