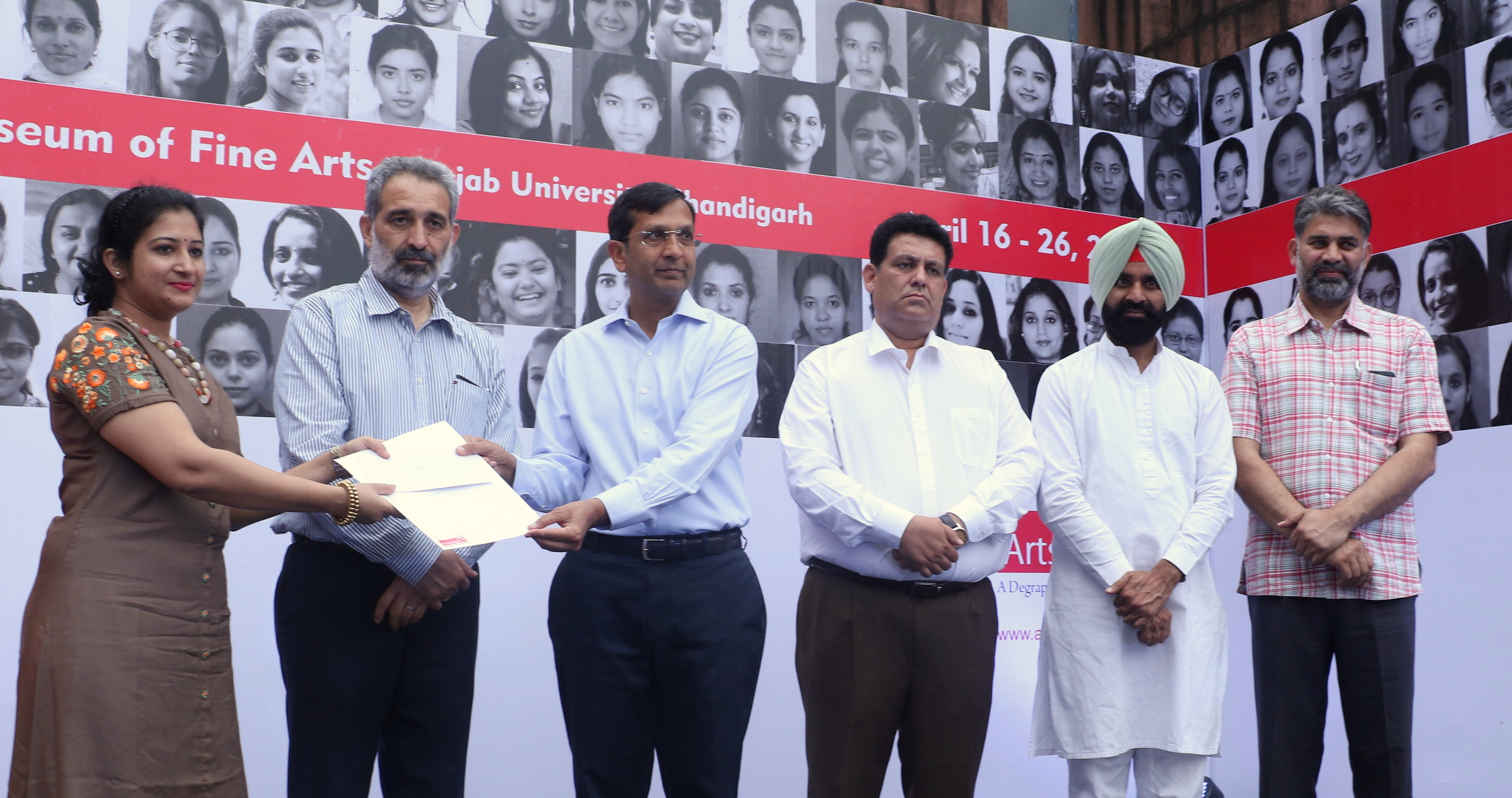 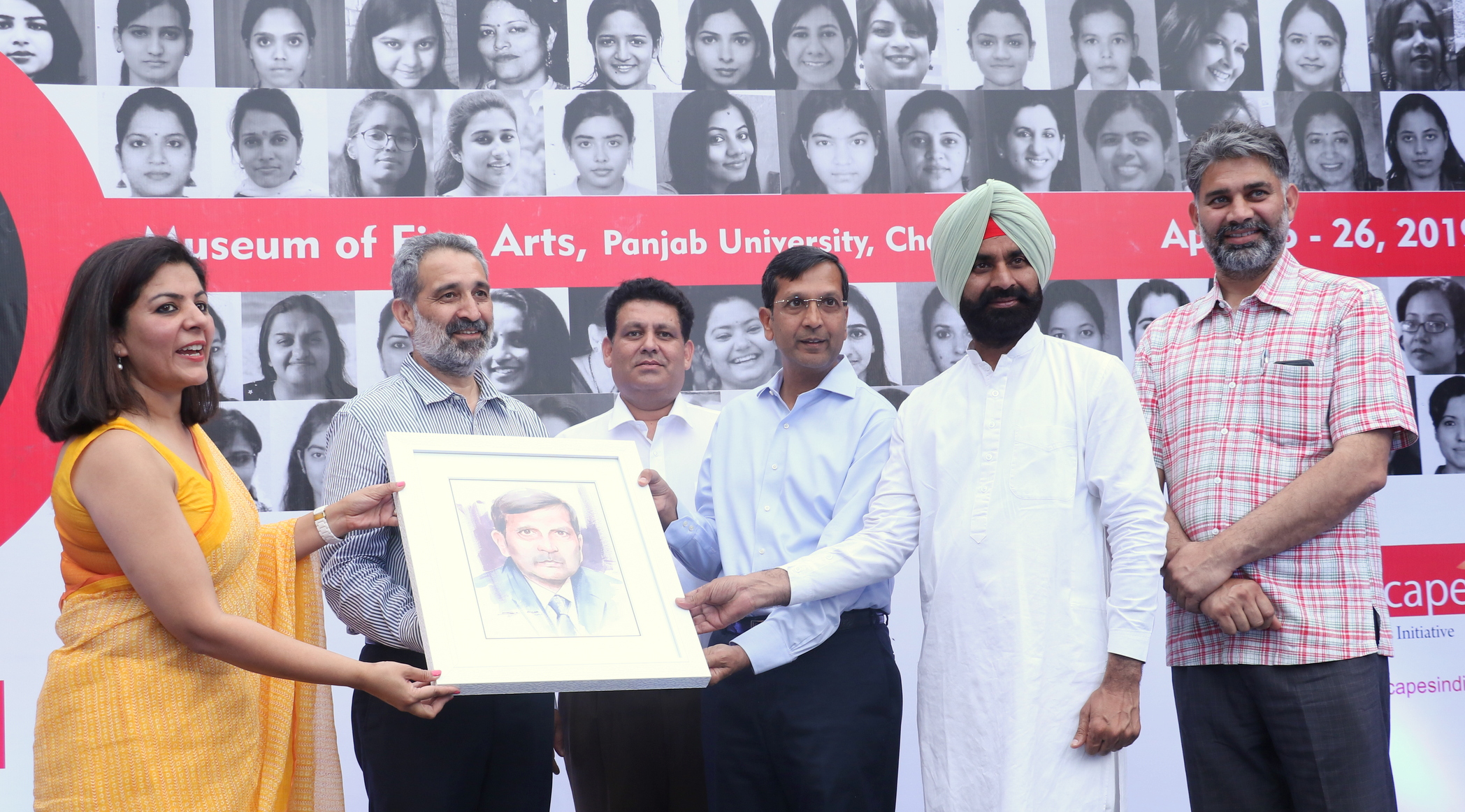 Rs 20,000/-  Priya Sisodiya  (from Hyderabad, Telangana ) for [UTF-8?]‘3 [UTF-
8?]Generations’
Kavita Mehrotra lives in lukhnow Uttar pradesh
Armed with a master’s degree in fine arts, Kavita is a talented young
artist from Lucknow. She has participated in many National and
International shows, exhibitions and has received admiration for her
solo [UTF-8?]show” oozy of Formative [UTF-8?]Art”. An immensely gifted artist
Kavita
is sure to leave a mark on your creative mind and heart. 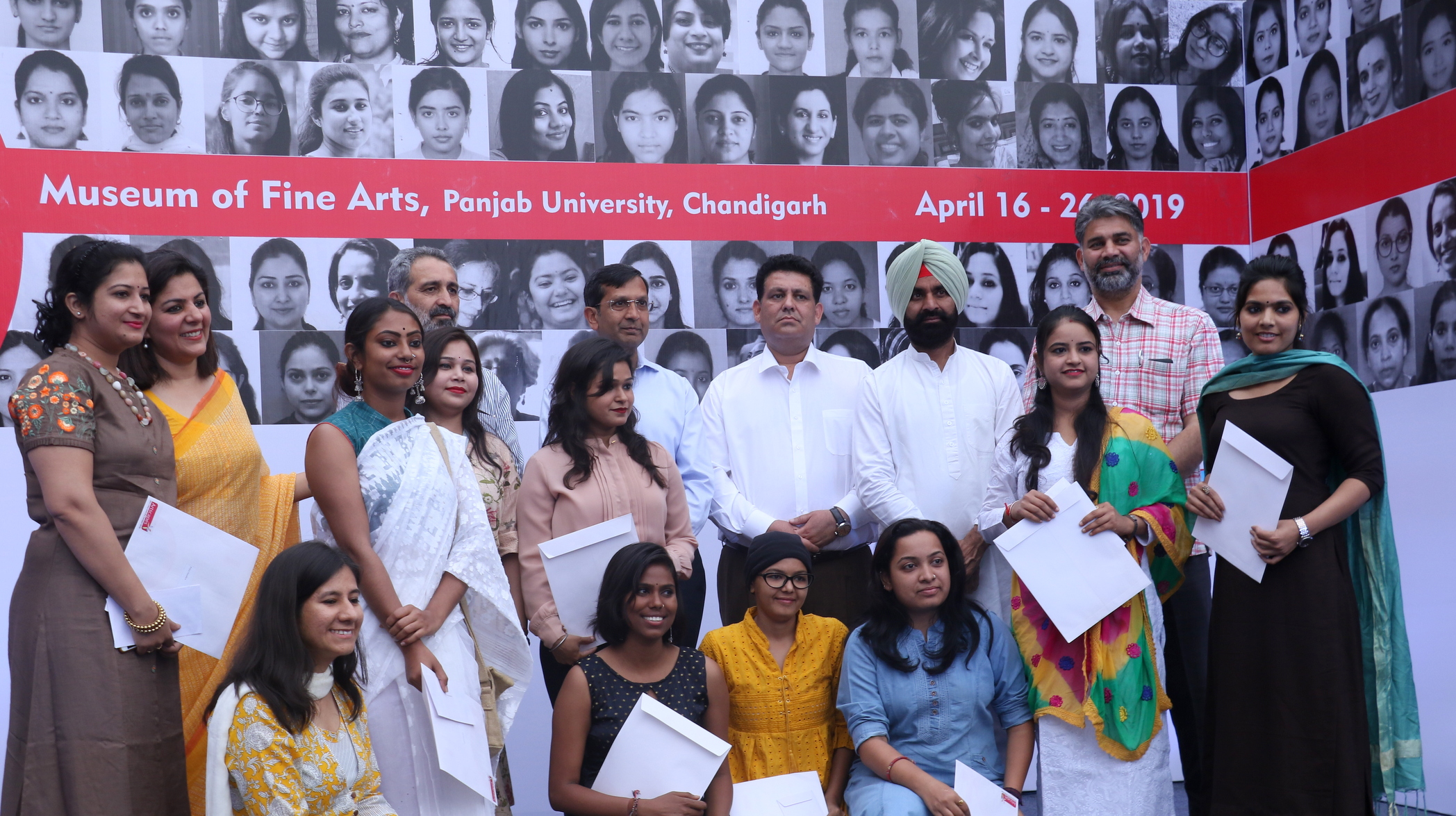 The Event
Since its inception in 2011, Artscape has become an integral part of
creativity and cognition at the national level. We have envisioned the
main objective of working towards the development of women artists
through our various art activities. Apart from the art exhibition, other
art activities are also organized from time to time. It is very
important to understand and know the efforts of Artscapes for society.
Promotion of originality and innovation, which is the sensory nature
of the challenges of aesthetical beauty and fantasies, has always been
a part of our norms. Artscape in a way represents feminism through
almost all of its art programmes, wherein women artists get to come
together and share their expressions. This overall involvement of
women is introduced and displayed through their artworks, which
combines both uncompromising human and artistic values in it. It is a
demonstration of unique creativity, thus also including cooperation
within the competition. Artscape’s fosters and encourages both folk art and
modern contemporary art concepts. It gives away awards to the best
creative works and collects and preserves many of them too as
encouragement.
Artscapes works on the fundamental aspect of art and culture. It
provides an opportunity and support in priority to explore, research
and project various forms and mediums of artistic expressions. We
leave the interpretation of creativities on the viewers regardless of
the debate of professional or academic qualities of the artworks, in
order to make them share their own true experiences and expressions of
joy and Rasa to the society themselves. Primarily our goal is to
continue displaying artworks surrounding the centralization of women’s
existence in the context of culture, aesthetics, social, economic and
human values. Artscapes happens to be a medium through which we
represent the artistic interpretation of organisational arrangements
in between the artist and the society. We try to showcase the art
originated and inspired by the insights of [UTF-8?]women’s entity it its
purest and true sense. It indeed is a matter of sensitivity and
thoughtfulness. All the events and activities of Artscapes, majorly
this particular All India Contemporary Women Artists Art exhibition is
organised annually to support their vital contribution and
resurrection of their existence through art as a means of voicing out.
In this way, we accept and present various means of defining the
identity of Indian art such as painting art, sculpture, art and art.
Through this event, we display the art of rural and urban contemporary
women providing them with an equal and similar platform. This makes us
Indian multi-cultural unity and integrity more precious, prestigious,
developed and empowered!
Through our All India Contemporary Women Artists Art Exhibition 2019,
it is our humble effort to present the powerful and creative spirit of
women artists working in all the parts of the country to art lovers,
critics, students and viewers. About 170 artworks are included in the
exhibition through the process of juried selection. By honouring the
prize and honourable citation during the inaugural ceremony of the
the exhibition, we strive to convert the nature of women’s thinking,
power, respect and equality into the empowerment.