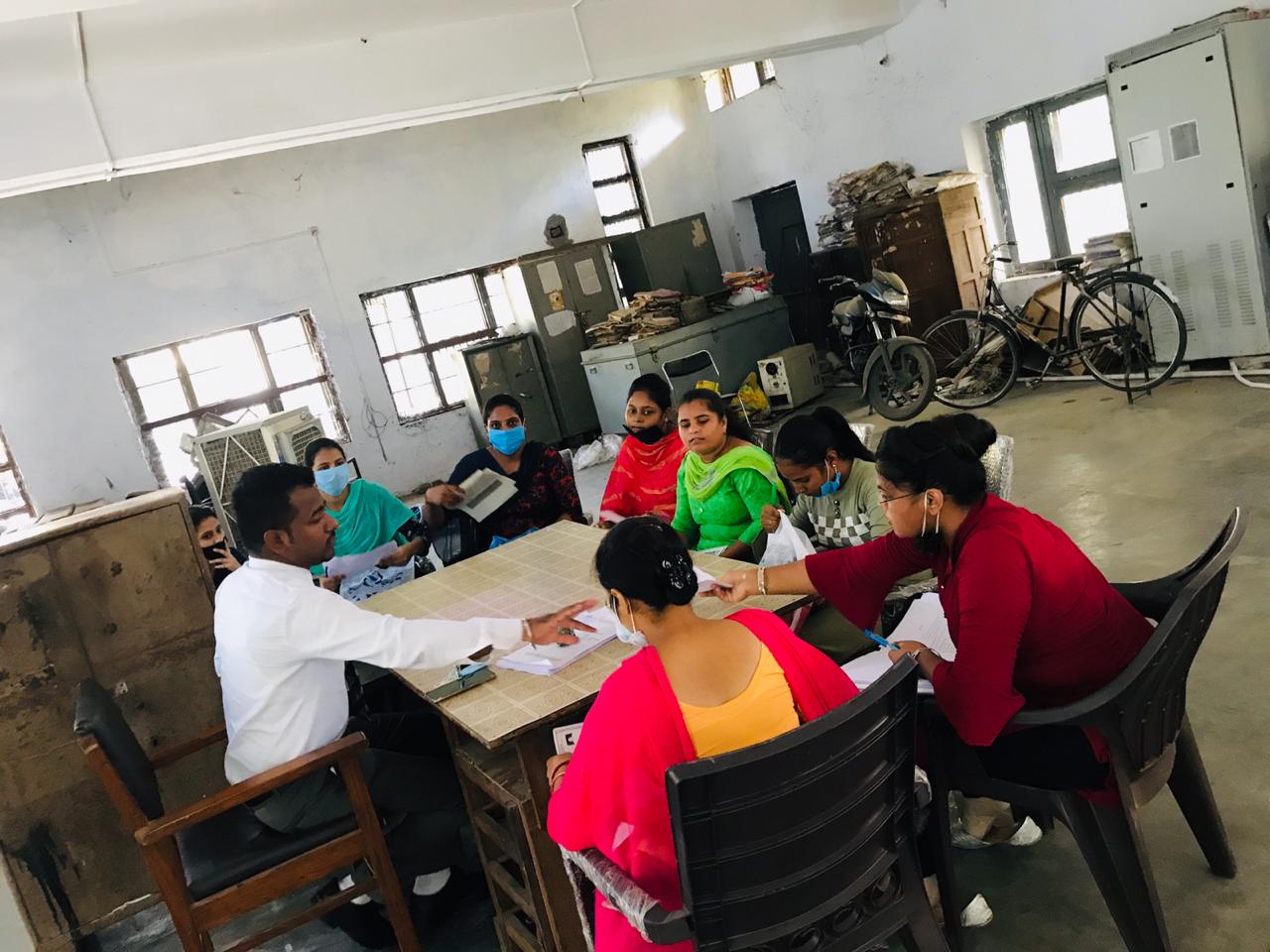 Jalandhar, September 11, 2020: As many as 623 unemployed youth today got job placements during a Job Fair organized at the District Bureau of Employment and Enterprise Office.

Deputy Commissioner said that it was a win-win situation for both the employees and employers. He said that under this unique initiative of the state government led by Punjab Chief Minister Captain Amarinder Singh a common platform has been provided to job seekers and job givers.

Ghanshyam Thori also said that job seekers could get the job of their choice and job givers could choose the candidates as per their requirements and capabilities.

Deputy Commissioner added all COVID protocols including social distancing and masking were strictly followed during the job fair. Deputy Commissioner further said that the selection of the youth for jobs would be made purely on merit through a fair and transparent system.

He informed on Saturday (September 12), another job fair would be organized in the office of BDPO Nakodar. He called upon the youth to register them on www.pgrkam.com  for more jobs. He said that the Youths can also contact on 90569-20100 for further information.