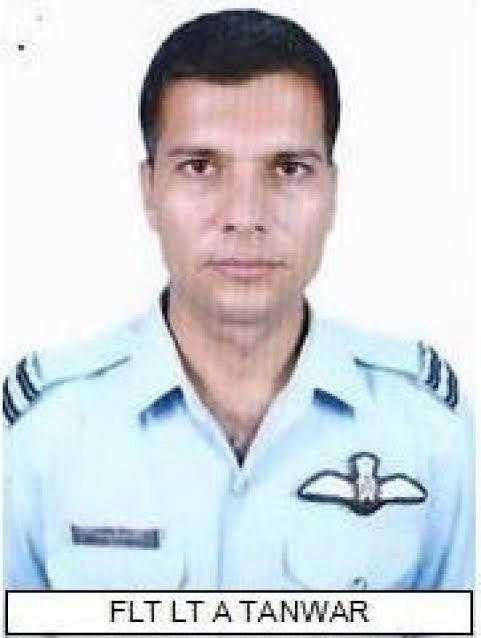 The Chief Minister said that the State Government is with the family members of Ashish Tanwar in this hour of grief. Ashish has left the mark of his ability at a very young age. The sudden loss is difficult to compensate, he added.

It may be recalled that the AN 32 aircraft of Indian Air Force, which flew from Jorhat of Assam on June 3 for Mechuka of Arunachal Pradesh, lost communication after about half an hour. 13 soldiers, including Ashish Tanwar, were in the plane. On June 13, the search campaign team confirmed the death of all 13 soldiers after finding the aircraft wreck.

Jobs are not given by any person, but jobs are taken by the youth on the strength of their hard work and ability
Haryana Chief Minister,  Manohar Lal announced to establish 11 new government hostels across the state
Comment