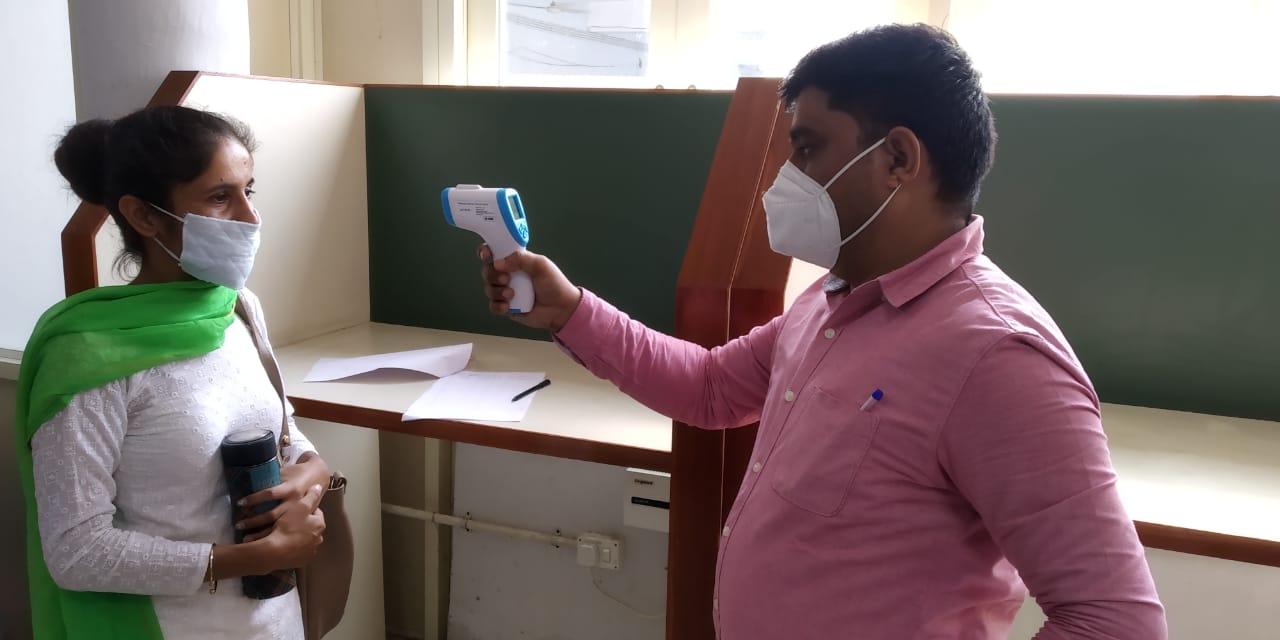 Jalandhar, September 15, 2020:  As many as 455 unemployed youth today got job placements during two Job Fairs organized at the District Bureau of Employment and Enterprise Office, and BDPO Rurkan Kalan office under 6th Mega Job Fair.

Divulging the details, Deputy Commissioner Ghanshyam Thori said that 612 unemployed youth took part. As many as 14 companies including ICICI Prudential Life Insurance, NIIT, Gripwell, JMC Plywood, Mrs. Bectors Food and Specialities Ltd, A-one International, Pukhraj Health Care, R.B. Industries, Zither Machine Tools, Jaswant Singh & Sons, Bonet Machine Tools, Stella Continental, GNA Industries, and Narayany Herbal had participated in the job fair physically and virtually mode during which 455 unemployed youth got placements. He added that a total of 612 unemployed youth had participated themselves for these two job fairs out of which 455 were selected by these companies. The deputy commissioner mentioned that these Job Fairs have been scheduled for the whole month of September as a part of 6th Mega Job Fair during which avenue of employment would be offered to participants. 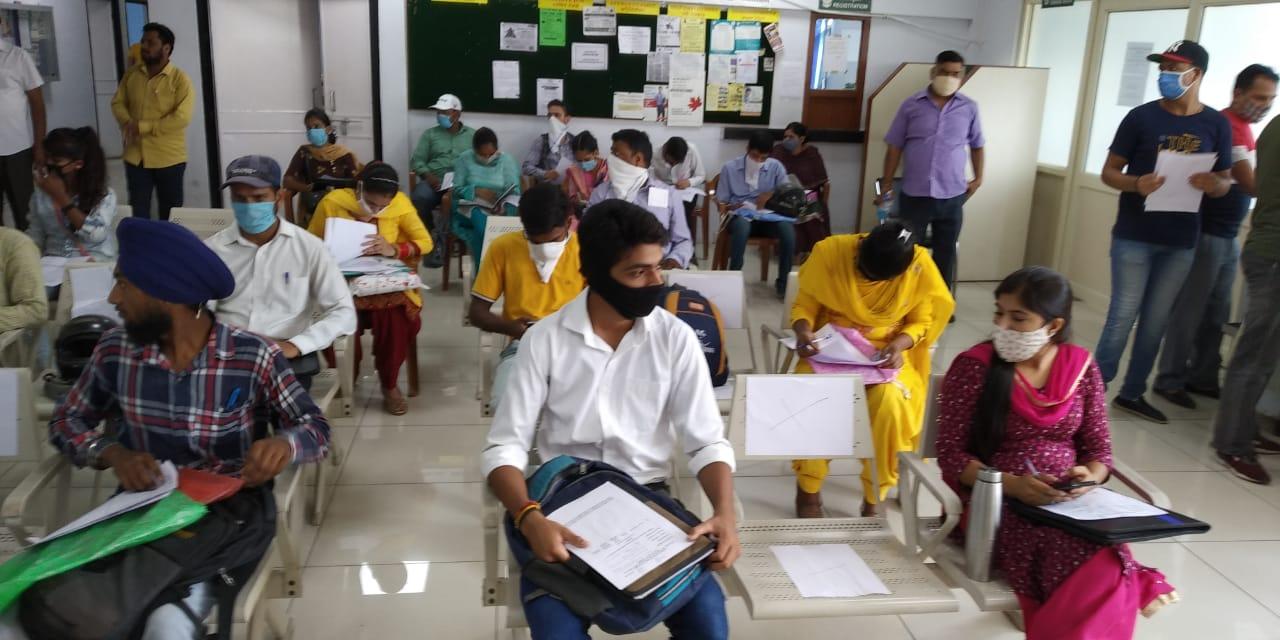 The Deputy Commissioner said that the job fairs were, in fact, a first of its kind initiative of the state government to provide a livelihood to the unemployed youth of the state.

He added all Covid protocols including social distancing and masking were strictly followed during the job fair. The Deputy Commissioner further said that the selection of the youth for jobs would be made purely on merit through a fair and transparent system.

He called upon the youth to register themselves on www.pgrkam.com for more jobs. The Youths can also contact on 90569-20100 for further information, he added.