After a lemon break in the 65th minute of the play, Punjab Police completed the score sheet with a field goal of Dharamvir Singh from a pass of Ramandeep Singh (3-1).

At halftime, both teams were at 1-1. After lemon break both teams not able to score any goal. With this draw, both teams earned One point each.

In women section, Western Railways Mumbai proved their skills by beating CRPF Delhi by 5-0 in Pool A. Western Railways’s captain Pinky T scored two goals in 17th and in the 43rd minute through penalty corner conversion. Whereas Sarita scored in 35th minute, Anupa Barla in the 40th minute, Chanchan Thokchom in the 47th minute of the play (5-0). With this win, Western Railways earned three points. 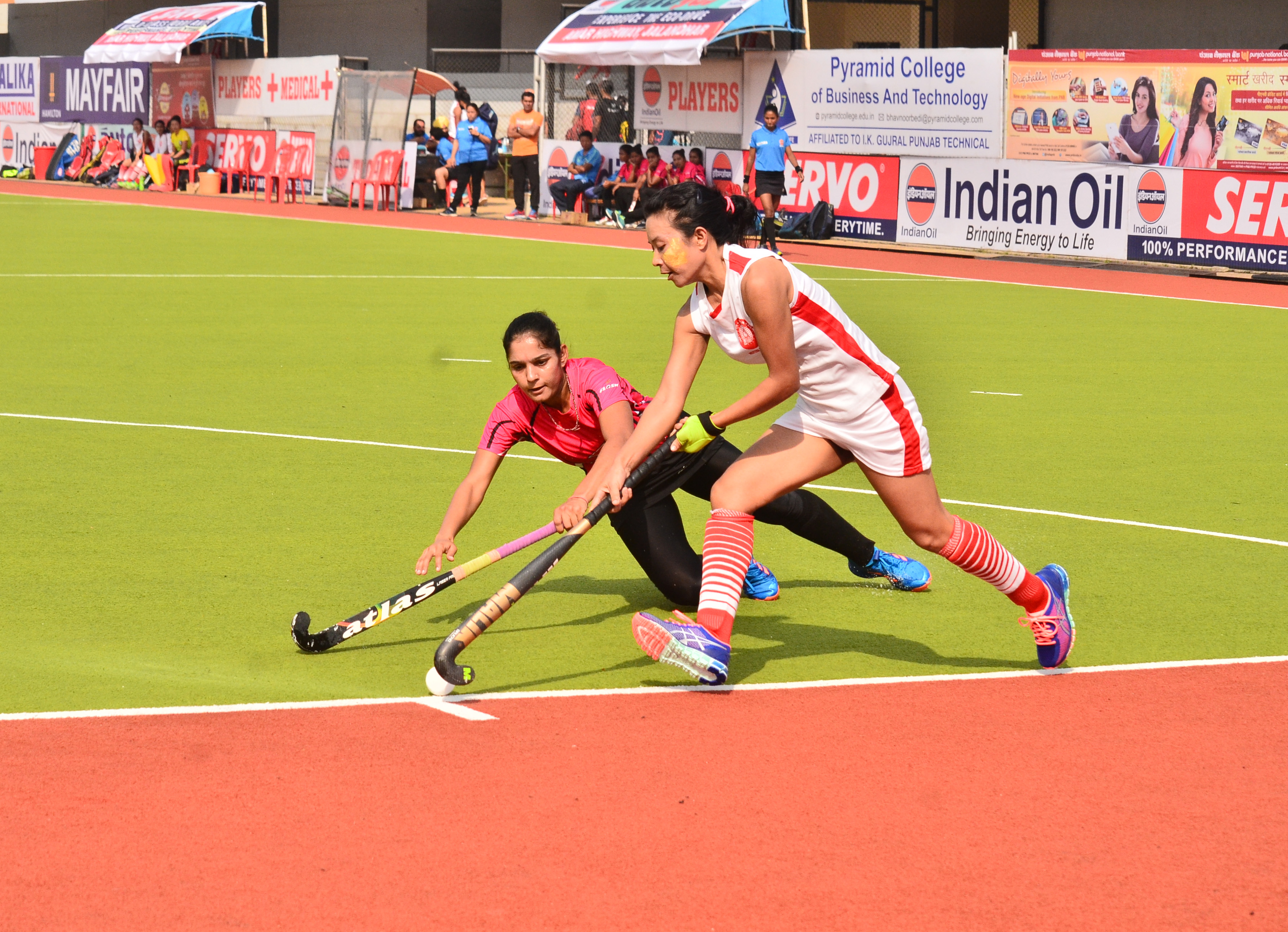 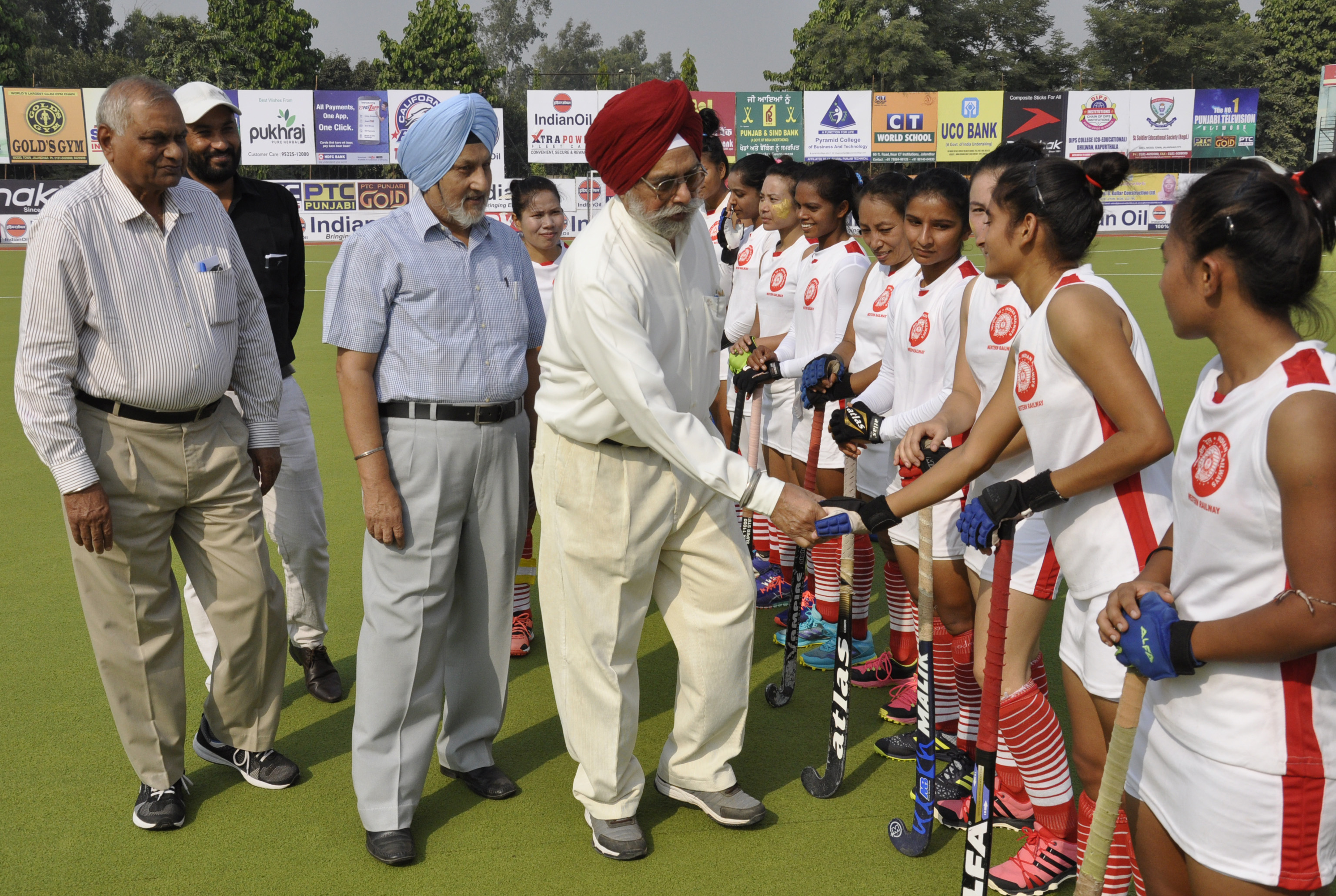