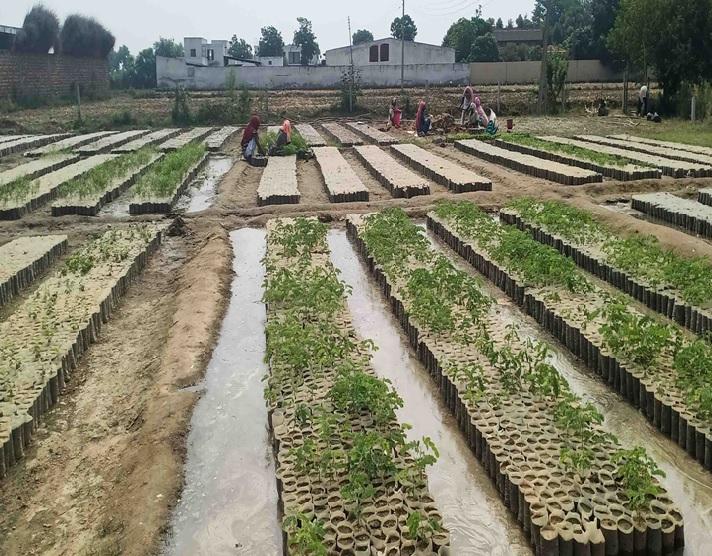 Jalandhar, August 4,2020: –   In a bid to make Jalandhar clean, green and pollution-free, the district administration has decided to establish 22 nurseries, two in each block of the district during the current financial year.

The administration will incur Rs 1.35 crore for the development of these nurseries and the work on 14 nurseries has already begun under Mahatma Gandhi-National Rural Employment Guarantee Act (MG-NREGA) program.

Sarangal said that plantation drives were being carried out in the villages regularly which was all the more important as the shrinking green cover was a major concern for everybody, which poses a serious hazard to the environment and human health.

He said that concern village gram panchayats would be responsible for maintenance of these nurseries with the technical support from Forest Department.

He said that these nurseries would immensely help to carry out the plantation drive without any interruption which would further prove a milestone in helping to reduce greenhouse gases and mitigating the negative effect of climate change in the district.

He said that the work of the remaining eight nurseries would be started soon as the work of identification of suitable land has been finished.

The Additional Deputy Commissioner said that these nurseries would be pivotal in enhancing the shrinking green cover in the district.