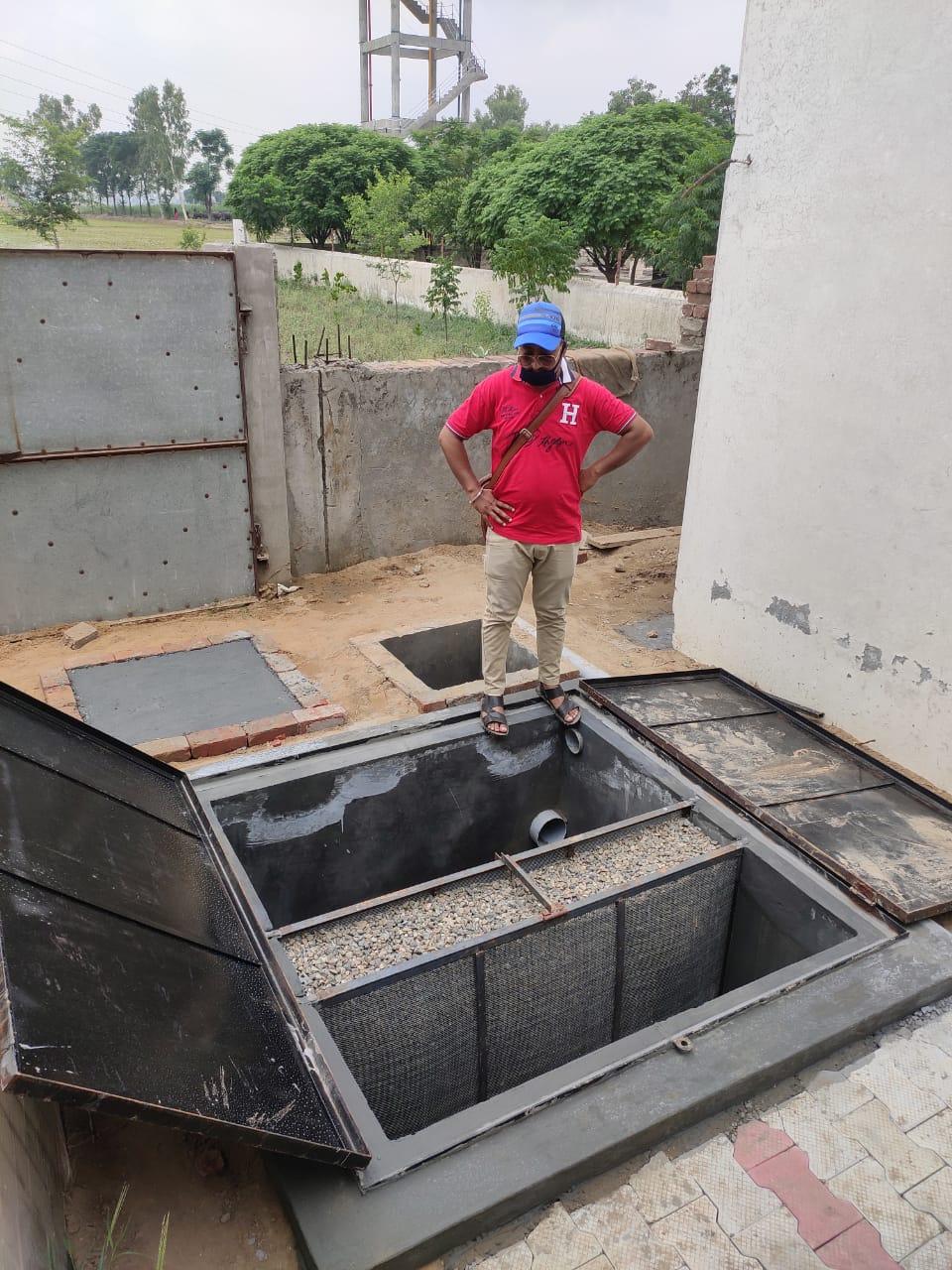 Jalandhar, August 11,2020:  In a bid to prevent water wastage and replenish the groundwater, the administration will construct 15 rooftop rainwater harvesting systems in the various blocks of the district during the financial year.

The entire project of building the rooftop rainwater harvesting systems will cost around Rs 36 lakh.

Disclosing more information, deputy commissioner Ghanshyam Thori said that the groundwater table has been depleting constantly in the district and all the ten blocks of the Jalandhar district have been declared overexploited.

The Deputy Commissioner added that Punjab Government led by Chief Minister Capt Amarinder Singh is making concerted efforts to save the groundwater depleting further either by plantation of saplings, increasing green cover, promoting maize and other crops, which use less water, drip irrigation or installing rainwater harvesting systems in the state. 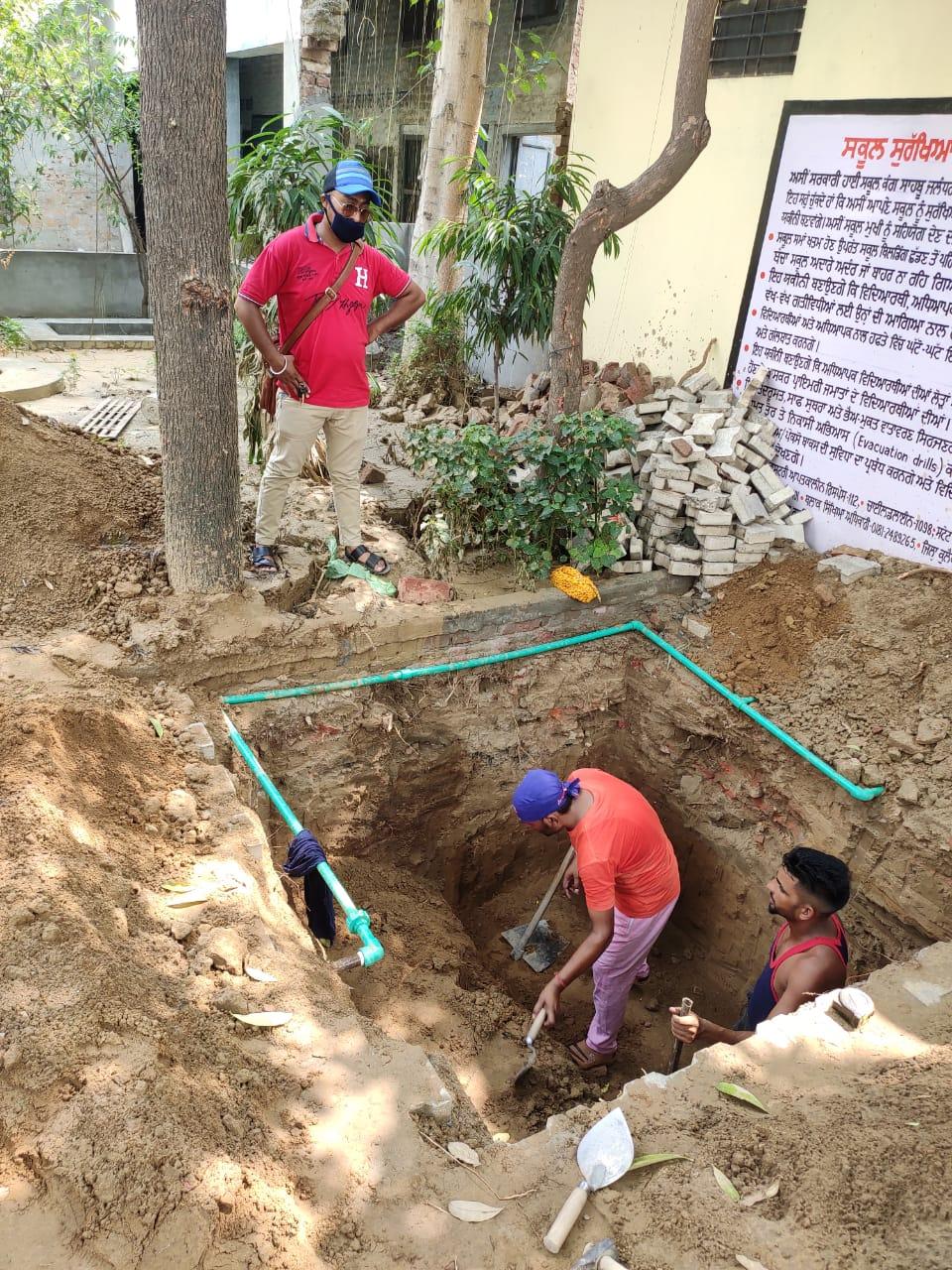 Meanwhile, Additional Deputy Commissioner (Development) Vishesh Sarangal said that mostly the rainwater gets wasted either go into the sewage or get evaporated which can be used to recharge the groundwater.

He called upon the youths to become ambassadors of water conservation in their localities whey they live. He said that it is a collective duty for all of us to save this precious asset otherwise we would face dangerous consequences on the earth.

He said that the wastage of water must be stopped at any cost and requested the farmers and the general public to conserve water for future generations.